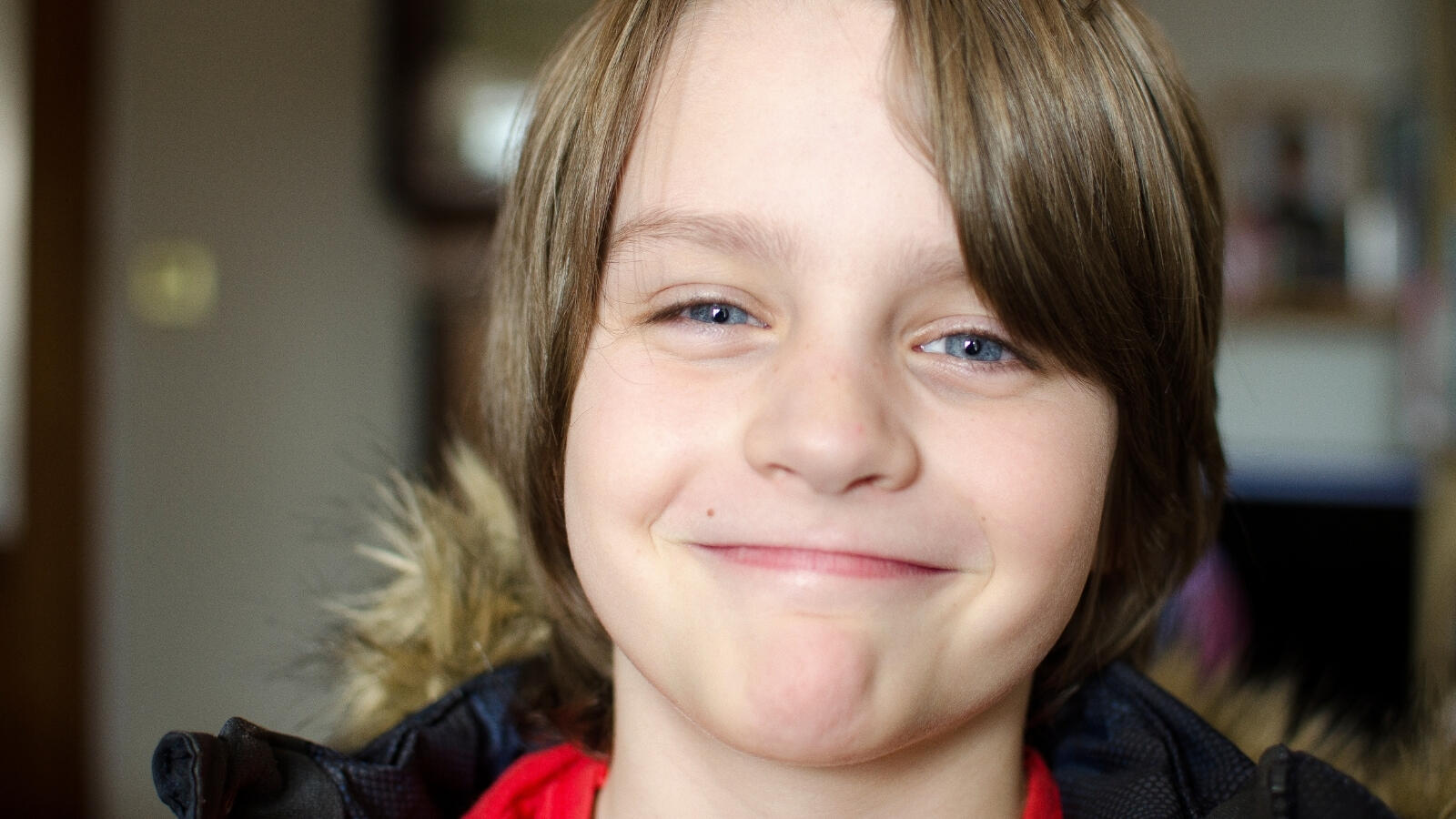 Last week wasn’t quite the return to (some sort of) normality that we were hoping for.

It was supposed to be the week where both the children were finally back in school, but things didn’t quite go as planned.

Nerys was under the weather last weekend, so we ended up keeping her home on Monday to rest a bit more before heading into school for the rest of the week.

And then we had 2 days of both Rhys and Nerys in school, before a text came through on Thursday morning saying Rhys had to stay home after a positive test result in his class. Luckily I heard my phone buzz a few times as we were busy putting shoes and coats on, so I saw the message just before we actually headed out the door.

I always knew that there was a good chance that this would happen at some point, but I really thought we would last at least a week before that text came through!

Just to add a twist to the tale though, after a day and a half adjusting to Rhys being home again, and planning for him being home for another week, we had another message through that a second test had been confirmed as negative.

So actually he can go back to school on Monday.

Add in the fact that I had a wisdom tooth out on Friday after a week of the most miserable toothache I’ve ever experienced, and I feel like I don’t really know which way is up at the moment.

So here’s hoping this week is blissfully boring and uneventful and that we can get to the end of this term without any more surprises!