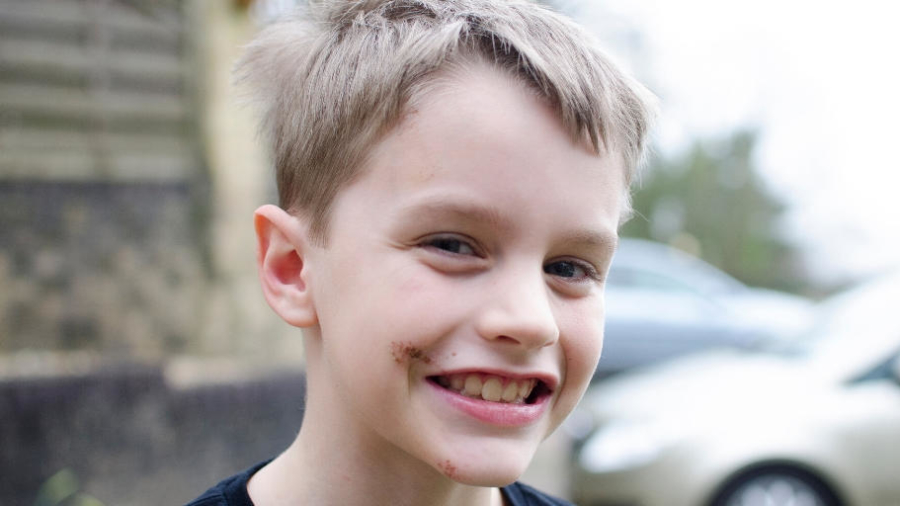 by This glorious life
with 6 comments
Personal

We have had a weekend full of a whole lot of nothing and it was just what we needed.

Storm Ciara came at a good time for us really, giving us an extra reason to not really venture out other than to swimming lessons.

All four of us are feeling a bit under the weather.  Nerys has been particularly unwell with a cold and nasty cough all week, and ended up staying home with me on Wednesday.  And she wasn’t the only one.  Rhys was home as well having been up till midnight the night before thanks to an afternoon and evening spent in A&E.

I’d been half expecting a call from the school all day on Tuesday, with Nerys seeming like she might not last the day when I dropped her off.  But when the call came it was actually to tell me that Rhys had fallen in the yard again.

He’d tripped on a skipping rope (we think) and fell, landing on his hands and his face.  The thing that worried me the most was that he can’t remember anything about what happened.  He was also then sick once I got him home, so we headed off to hospital to have him checked over.

Luckily the doctor was happy that he was ok, so he was sent home, but was definitely in need of a day at home the next day to rest up and recover from the shock of it all.

He is well and truly back to his normal self now though, and the cuts and grazes on his face seem to be healing nicely too, luckily.  I think it looked a lot worse that it actually was when all the cuts were fresh, and now they’re scabbed over and healing they don’t seem too bad.

I would love it if this was the last trip to A&E for a while though.  This was the second time in a few months that we’ve taken Rhys after a bump to the head and it’s so worrying.  Although I know we were lucky to make it 8 years before having to do a hospital run!

I’m hoping that this week will be nice and uneventful after last week, although Nerys still seems under the weather with this cold that won’t quite shift. They only need to make it through three days of school this week though, thanks to inset days at the end of the week.

So fingers crossed we can get there without any major dramas!