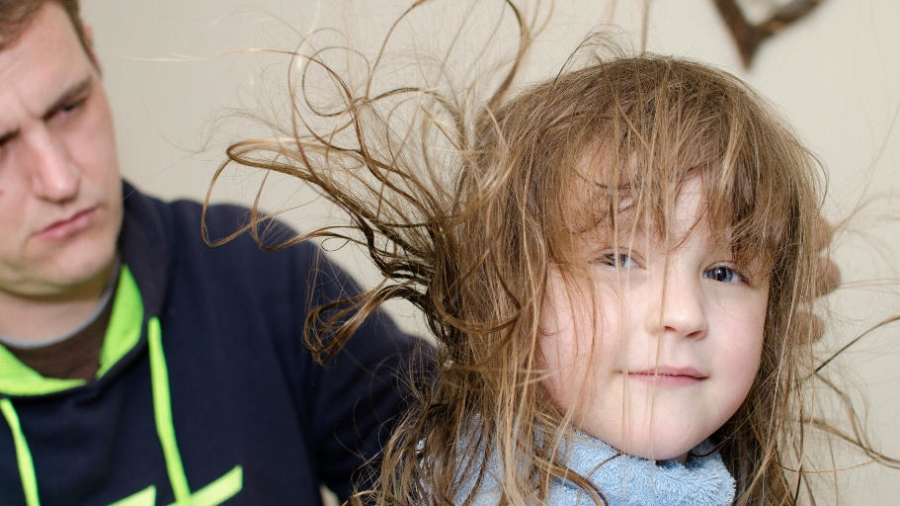 by This glorious life
with 10 comments
Personal

I’m feeling really quite pleased with myself about this week’s living arrows photos.

Not because they’re particularly amazing photos, they’re not, but because they’re continuing a bit of a tradition that I’ve started.  It was an accident at first.  I took a photo of Nerys having her hair dried back in January 2017, and then by complete coincidence took photos of the same thing almost exactly a year later.

So of course last January I had to keep it going.  And then I remembered last week to snap another set of photos for this year.

I just love that this is still part of our family routine, Nerys standing in front of our bedroom mirror while Steve blow dries her hair. I wrote at the end of my post about this last year that I wondered if she would have decided to cut her hair by now, but nope, she’s still quite determined to let it get as long as possible!

Also, there was no singing this year while I took her photos.  Past photos have been taken to the sounds of her belting out ‘this is me’ from the greatest showman and ‘let it go’ from Frozen.

If she were singing this time around though, it would’ve been ‘Into the unknown’ which we’ve all had stuck in our heads since watching Frozen 2!

I really love that I’ve remembered to keep this thing going, taking these photos at the same time each year.  It’s such a routine part of our lives, drying her hair after a bath, but that’s exactly why I love to record it.

These mundane, everyday moments make up our lives and I’ll really miss them one day when the children are older.

And it’s just fun to see how she changes and how much her hair grows in a year!

Here are the pictures from the last three years so you can see how much she has grown. Now I just have to try and remember to do this all over again next January!

Do you have any photos of your children or your family that you like to recreate now and then?