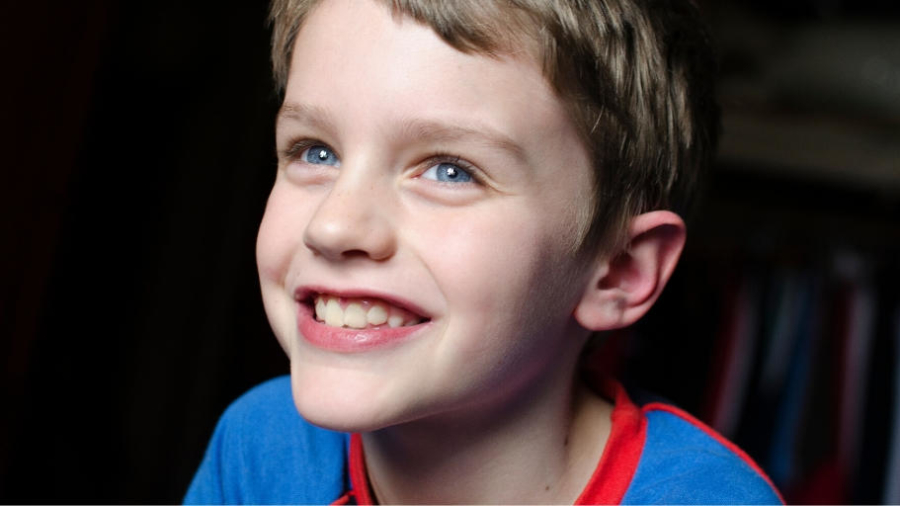 I don’t know about you, but I’m starting to feel like last week might be the last ‘normal’ week we have in a while.  Which is strange because it wasn’t actually a ‘normal’ week for us.  On Monday morning I waved Rhys off on a 2 night residential trip with his school.

Last year when he went away for 1 night I didn’t wait to wave him off on the bus, because I though seeing me again after saying goodbye at the classroom might have made him not want to go.  This year though he seemed much more confident about going, and asked me if I could wait and wave to him as they left.

Watching him get on the coach, without any hesitation (other than to turn and hold out his hand to make sure his girlfriend got on ok behind him!) made me so proud.

And by the time he came home on Wednesday I knew he’d had an amazing time thanks to all the photos that his teachers had been putting up on class dojo. He came off the coach beaming, and ran over to give me a big hug.  Then told me all about what he’d been up to.

They had done all sorts of things like horse riding, archery, swimming and skiing.  What he was most proud of tackling though was the climbing wall and the high ropes course.  He had told me before they went that he was nervous about those kinds of activities because he doesn’t really like heights.  And he told us that he managed the first part of the ropes course and wanted to turn around and get back down again, but he took a deep breath and carried on all the way round the course.

I don’t really have the words for how proud I am of him.  I know he was nervous about going, and really worried about some of the activities, but the fact that he went and tried and persevered is just amazing.

And I’m pleased they were able to go before there was all the talk of everything potentially being closed and travel not really being an option.

I don’t really know what the rest of this week has in store for us.  For now school is still open and so we’re sort of carrying on as normal as best we can, but who knows how long that will still be the case for.

Whatever you’re dealing with this week, I hope you stay safe and well.