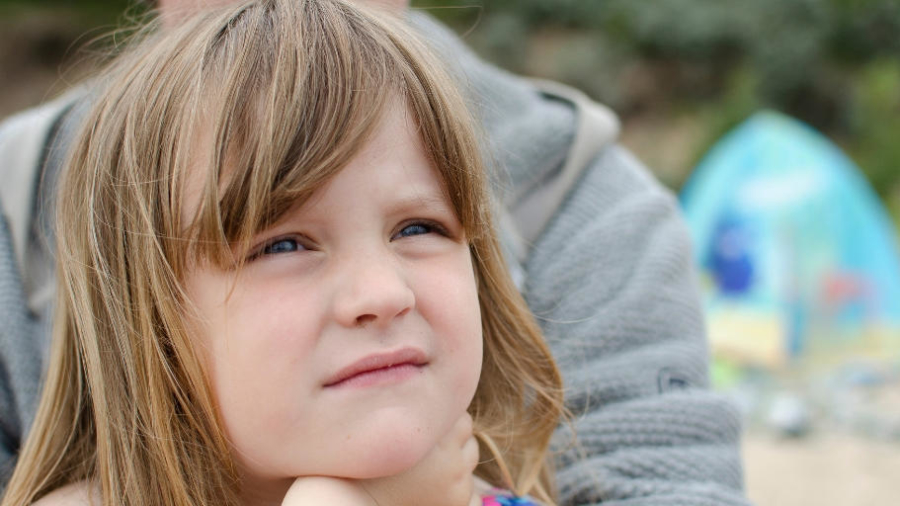 The event we’d been waiting months and months for came around this weekend – the Wales national airshow.

We’ve been every year since they started doing it here in Swansea and every year it’s an amazing show to go and see.  We’re really lucky that we can walk down to the beach from our house in about 20ish minutes, so we packed up a picnic, a blanket and a bucket and spade and wandered down on Saturday to spend the afternoon watching all the displays and playing in the sand.

Rhys just loves being on the beach, especially when our friends are with us to help him dig a huge hole in the sand.

He found a dead crab at one point that he was fascinated by, which is what he’s examining in this photo. Nerys was a bit more interested in the planes than Rhys I would say, and did sit and watch them a bit more.  But she also just really loved the chance to play on the beach, especially when one of her friends from school came over to join us.

I mentioned recently that Nerys seems to prefer playing with the girls most of the time at school, so I really enjoyed seeing her playing and having so much fun with this boy.  They dug in the sand together and chatted and generally just had a great time together.

He also seemed to enjoy playing with Rhys at the times when Nerys sat with me and Steve to actually watch some of the airshow. This year was a bit of a special one because they did an evening event too for the first time.

So after popping back home at around 5 for some food and to put some warmer clothes on, we went back to the beach for sunset.  There were so many people there, but in a way that created a really lovely atmosphere rather than feeling crowded.

The tide was in, the sun was going down and it just felt like a really special moment to get to have as a family.

Once it was almost dark the displays started with planes flying by with fireworks trailing from their wings.  Then we saw the parachute team jump and float down with flares and pyrotechnics which was pretty impressive to see.

There were hot air balloons too, although they weren’t as impressive from where we were standing on the beach.

What we all loved though was the firework display at the end.

It brought back memories for me of the fireworks we used to watch from the beach in the south of France every summer when I was younger.

The airshow is a 2-day event here, so on Sunday we walked down again to catch the red arrows, because they are always worth going to see.  Then we headed off to take the children to their swimming lessons.

The rest of the day then was spent at home, generally taking it easy after a late night the night before.  Although we did all jump up and watch out of the window when we heard the Eurofighter Typhoon flying over.  It is so incredibly loud, it makes me laugh so much remembering how both the children slept through it roaring over our heads at the beach when they were babies!

Have you ever taken your children to an air show like this?