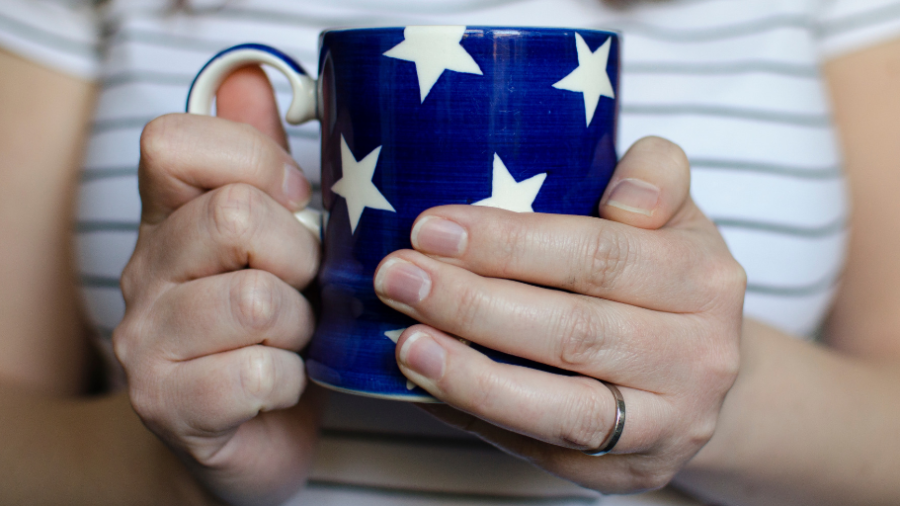 by This glorious life
with no comment
PersonalShow you were there

This year is the fifth year in a row that I’ve completed a little personal photography project in the month of March.

I started back in 2015 calling it the ‘mummy was there’ project.  I felt so strongly about making sure that I actually existed in photos with and for my children, that I wanted to do something to make sure it happened.  So for the month of March I got in a photo every single day.

That first year was hard but I still absolutely love the photos that I took that month.  And so I decided to carry on and complete the project every March.  Since that first year it’s evolved a bit, away from the ‘mummy was there’ title and more tied in with my Instagram community #ShowYouWereThere.

The concept is the same though, to get in a photo, one way or another, every day for the month of March.

Here are the photos from this year’s project: I used a remote trigger for most of these photos which definitely makes the whole thing easier than trying to take them with outstretched arms or with the timer.  I did still find it quite hard this year though.  I think with the children getting older I’m finding it harder to take photos with them that feel natural and unposed.

I also found that, with them being in school all day long, I took more photos of just me this year.  Not necessarily a bad thing, but it did make me have to think a bit more creatively to make sure I didn’t end up with 31 almost identical photos of myself.

Looking through this collection of pictures though, I’m pretty pleased.

I think I did get quite a nice variety in the photos in the end that capture me and my life as it was in March quite nicely.  Although it has made me laugh to look back at last year’s photos and realise that some of them are awfully similar to this year’s!

This little project of mine is definitely a challenge each time, but it’s something that I’m so happy to make the time to do every year.  I love that there are all these photos from my children’s early years that actually have me in them.

I still feel just as strongly now as I did back in 2015 that it is so important for us parents to exist in photos.

This quote from Sue Bryce always gets me when I read it,

“One day your children will look for photographs of you. What will they have?”

It makes me feel so much better knowing that my children will have photos of me to find on that day in the future when they go looking.