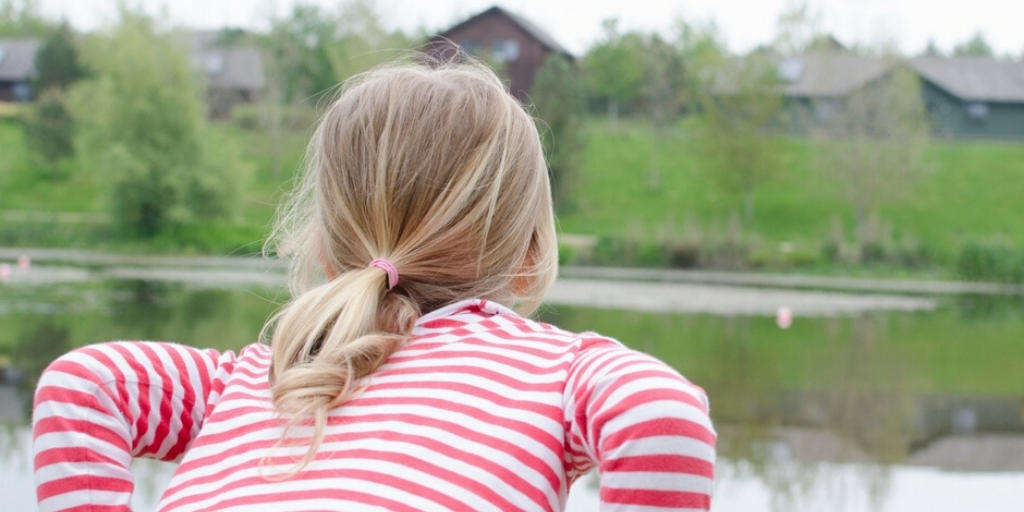 by This glorious life
with no comment
Family lifePsychologyWellbeing

There’s a scene in Titanic when Jack is having dinner with Rose and her family.

Colonel Gracie makes a comment that “All life is a game of luck”, and Cal replies that “a real man makes his own luck”.

Now, as much as I dislike Cal, you can’t argue with the point he’s making that luck is something we can all choose to create more of. You might not think of yourself as a naturally lucky person, but that’s probably part of the problem.

Generally speaking, what we think about the world and ourselves becomes our reality.  So if you think you’re unlucky, then chances are that you won’t get many lucky breaks.

Don’t worry though, you can turn it all around!

Here are 3 different things you can do to become a luckier person.

1. Pay attention to the world around you

A lot of the time we’ll say that someone is lucky because they seem to always be finding amazing opportunities, or moments of serendipity.

All that’s really happening is that they’re paying attention to the world around them.  They’re always keeping an eye on the little things around them that other people might just walk right past.  So they spot the amazing job opportunity posted in a window.  They find a bargain designer jacket in the charity shop.  They get chatting to the person next to them in a queue who offers them a way into the industry they want to crack.

This idea of lucky people paying more attention to everything has been shown to be true in various studies.

So the lesson here is that while it’s good to focus on what we’re doing, if we want to invite more luck into our lives we have to be more open and observant of potentially great things going on around us.

2. Listen to your gut

If you get a gut feeling about something, do you tend to listen to it and trust it?

Well if you want to be luckier you should start trusting your gut more.

Professor Wiseman believes that our intuition is a result of our bodies and brains picking up on patterns that our conscious minds haven’t put together yet.  So that gut feeling is our subconscious telling us, “we’ve seen this before, it will most likely work out well/badly”.

People who think of themselves as unlucky are often quite anxious too.  And this anxiety leads them to question where that gut feeling has come from and ultimately ignore it when there seems to be no obvious, logical reason for it.

Lucky people, on the other hand, are more confident and trust their gut instincts.

One of the reasons that lucky people trust their gut instincts is that it’s worked out well for them in the past, so they expect the same to happen each time.

The same goes with good luck.

If you expect good things to happen to you, then you’ll notice more potential opportunities and be more open to inviting good things into your life.

Studies have shown that lucky people are generally more optimistic and more persistent in their approach to life.  They expect things to go well, so they persevere more to get the outcome they’re after.

It might seem like they’ve just ‘got lucky’ but it’s more likely that they’ve just stuck at things long enough for them to work out in their favour.

I do think that there are some things in this life that do just come down to chance, but I love this idea that by changing our attitude and approach to life we can all become luckier.

So much of how we experience life comes down to our mindset, and we can all become lucky people if we make the shifts in our thoughts and outlook on life to invite more luck in.

Do you think of yourself as a lucky or an unlucky person?

If you feel that you’ve generally been unlucky up till now, try making these changes to how you see the world and see if things get luckier for you!

How long do we all think I've got before the child

Does anyone have any amazing tips for sewing on cu