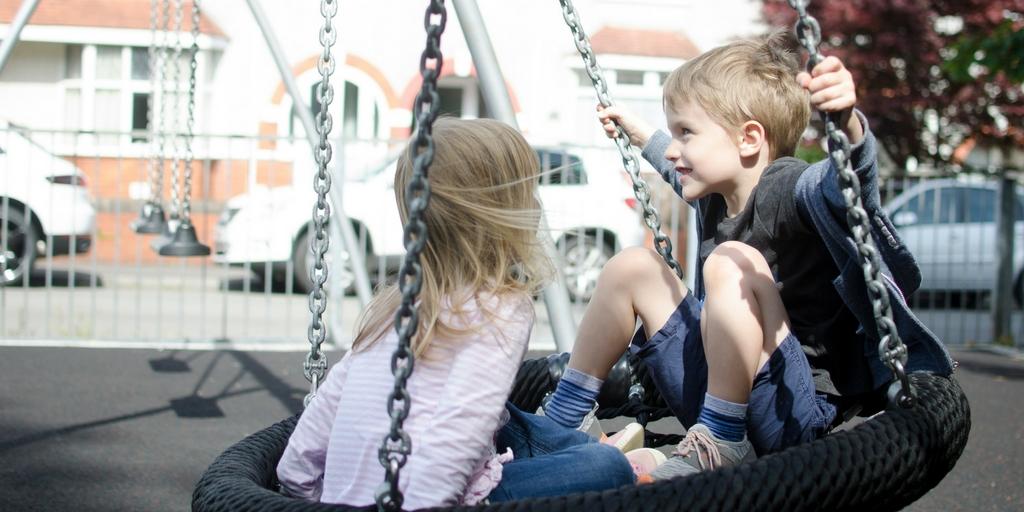 by This glorious life
with 8 comments
PersonalPhotography

You have to laugh at the way the summer works here.

Last month my photos for the siblings project were taken on a beautifully sunny day, spent at the beach watching the Wales national air show.

Some of August’s photos were also taken at the beach.

But honestly look like they were taken in October, it was such a chilly, wet and windy day! I still absolutely love these photos though.

The cloud cover actually gave me some gorgeous soft light to work with, which I always prefer over bright, harsh sunlight.

And these photos will always act as a reminder to me that children just don’t care about the things we think they might care about. I thought that Rhys and Nerys might complain a bit about being on the beach on such a chilly, windy day.

Honestly though, it didn’t bother them in the slightest.  They were just happy to be out, investigating rock pools, climbing over rocks looking for caves, running away some waves, jumping in others.

They had a whale of a time.

They seem to have a found a good balance between them of doing things together and then being happy to do their own thing.  Look at this photo of Nerys though, she still thinks the world of her big brother and I hope that never changes! After a real run of that almost autumnal weather, we did get a glimpse of summer again in time for my birthday.

Despite our collective coughs and temperatures and general unwellness, we popped out for a walk through Singleton park and then to a little play-park behind the local shops.

I just love how Nerys, despite being almost three years younger, keeps looking more like the older sibling in photos by putting her arm around Rhys’ shoulders! Rhys is the big brother though, and sometimes that means I have expectations of him to act a certain way towards his sister.

It can be hard at times, as in a lot of ways he’s quite introverted, so needs time by himself.

Sometimes this means he’ll walk away as soon as Nerys tries to come and play alongside him.  So I’ve had to chat with him a few times about being considerate of other people’s feelings and spending at least a bit of time with his sister before taking a break to be by himself. I think that’s one of the real benefits of having a sibling though.

It’s a chance to learn about things like considering other people, and perhaps putting their needs ahead of your own, and all other aspects of relationships, within the safety of the family environment.

I just have to learn when to intervene and talk things through with them, and when to step back and let them figure things out between them.  There’s always something new to learn as a parent, isn’t there!