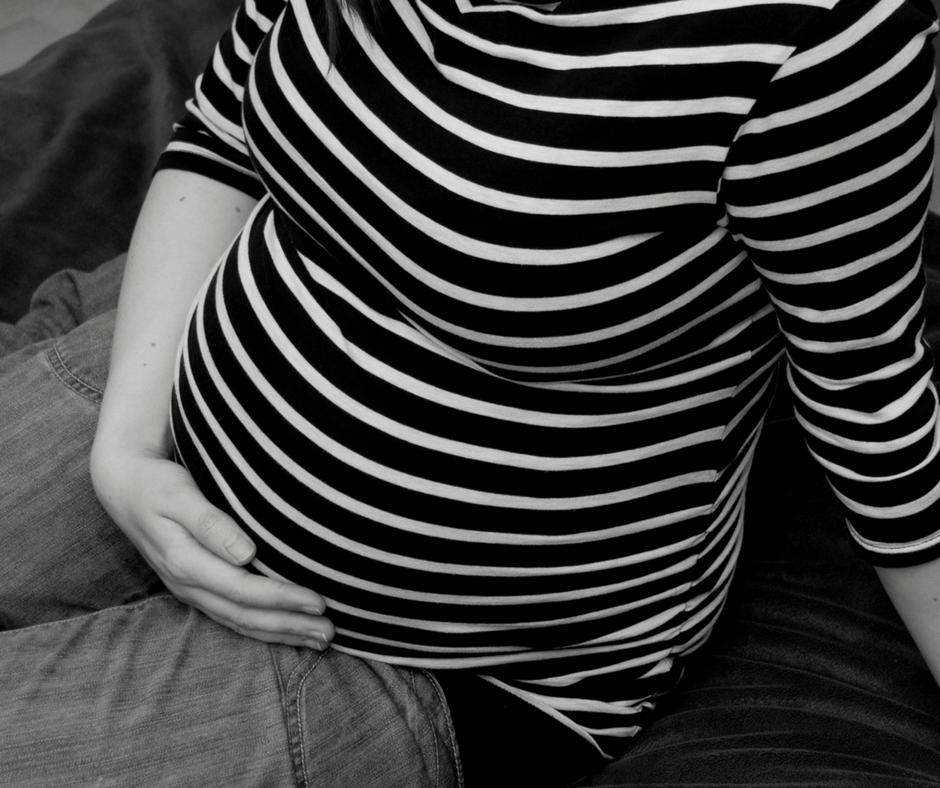 One of the most amazing parts of pregnancy is feeling those tiny movements for the first time.

I remember when I was pregnant with Rhys, feeling those little flutters and not knowing for certain if it was him moving or not.  Then I went for my scan and felt a flutter as I watched him wriggle around the screen.  A very surreal moment for me!

As the weeks went by there was no question about it.  I definitely felt him kicking and squirming and stretching.

It was the same with Nerys.

They were both very active in the womb.

I used to love feeling them moving around. Those moments when you feel a little foot sticking out of your side and wonder how on earth they’ve managed to get it there!

Or that really odd sensation when they do a huge roll.  A friend described it as being similar to how your tummy goes when you go over the top of a rollercoaster, and I think that’s spot on!

Ahh, I can still remember exactly how all those movements felt.  It’s such an amazing thing to experience, I don’t think I’ll ever forget those sensations.

Looking back, I would say I was pretty in tune with both my babies’ movements during pregnancy.

Both times there were occasions when I realised I’d not felt them move as much as usual.

So I would sit quietly for a few minutes, drink an ice-cold glass of water and wait.

Sure enough, when I took the time to tune into them I would quickly feel them moving around again and was reassured that everything was ok.

If I hadn’t felt them move much in those quiet few minutes, I most definitely would’ve been straight on the phone to my midwife.

Pregnancy is not a time to worry about ‘bothering people’ or potentially wasting their time over, what turns out to be, nothing.

If you have even the slightest concern that your baby isn’t moving as much as normal, please call your midwife straight away.

Tommy’s recently carried out a survey which found that 52% of women would be worried about calling their midwife if they noticed their baby’s movements had reduced, because they would be concerned about ‘wasting their time’.

Stillbirth rates are scarily high in the UK.

One out of every 220 babies born in the UK is stillborn.  And it is heartbreaking to think that part of the reason for these high rates is that women are worried about ‘bothering’ health care professionals.  Or that they’re simply not aware of how important it is to get to know their baby’s movement patterns.

A campaign to raise awareness of this issue in Norway brought stillbirth rates down by a third.

And now Tommy’s have launched a similar campaign in the UK to help more women here be aware that their baby’s movements matter.

They’ve created this video as part of the campaign.

You might have read in the past that there is a particular number of movements you should feel from your baby every day, but this isn’t quite true.

Every pregnancy is different.

Every baby is different.

You need to get to know  YOUR baby’s movements, so that you notice if they ever change or slow down.

And please trust that your midwife will never think you’re wasting their time if you call them about a change in movements.

When I went into labour, both times, I was asked when I phoned the hospital, “how are the baby’s movements?”

And both times I said that, actually, I thought that they had slowed down since my contractions started.

Both times I was told there and then to head down to the labour ward to be assessed.

I was monitored as soon as I got to hospital and luckily everything was absolutely fine.  But I was never once made to feel like I’d wasted their time.

The medical staff were primarily concerned with the well-being of my babies.

So much so actually that, with Nerys, I wasn’t even examined to see how dilated I was!

All the focus was on monitoring her movements and making sure she was ok.

It was only when I told Steve to fetch the midwife because I wanted to push that they examined me.  And Nerys was born about 10 minutes after that!

So, for any mums-to-be out there.

Take some time and get to know your baby’s movements.

Have a watch of the video above.

Pop over to the Tommy’s website for more useful information.

And never, ever hesitate before phoning your midwife if you think something’s not right.

You won’t be wasting their time.

You won’t be bothering anyone.

Even if it turns out to be nothing, it’s always better to have any worries checked out.

I was asked to write this post to promote the Tommy’s campaign but I’ve not been paid to do so.  I just think this is an incredibly important topic.