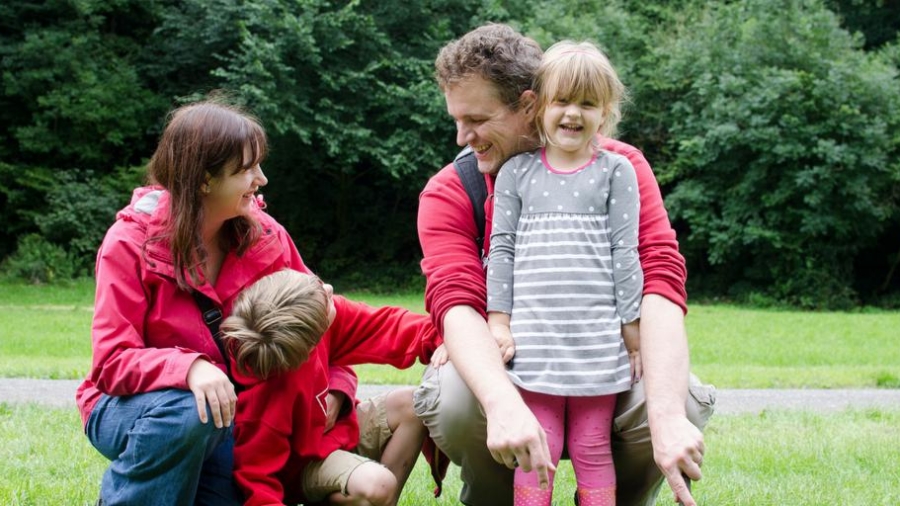 by This glorious life
with no comment
Family lifePersonal

I know, it’s a total cliche to say it, but where on earth has the summer gone?

It feels like these holidays have just flown by, in the blink of an eye we’re at the end of August and getting ready to head back to the old school routine.

In spite of this feeling of time running away from me though, I’ve been organised enough to get some family photos for August’s me and mine project.  I think I may have been more emotional than I thought last month about the idea of not taking our usual pictures, because Steve actually made a point of saying that we could take some family photos while we were out on bank holiday walk without me mentioning it at all.

We ventured out to Parc le Breos on Gower for a change of scenery and a good long walk.

While we were there we scrambled up the path to check out Cathole cave which the children really loved.  I’ve only been up there once before so I quite enjoyed taking another look at it myself.  We took a few photos together at the entrance to the cave, after the children had explored a little bit. We took a few more pictures once we were back down around giant’s grave (a neolithic chambered tomb).

If you look closely at the last two pictures you can see that Nerys was actually the one with the remote trigger in her hand.  She really loves being the one to press it and be in control of taking the pictures, and fair play to her I think they came out pretty well! I think that last photo might be one of my favourites of all the photos we’ve taken recently.

I really wasn’t sure how it would come out, because Nerys pressed the button and I shouted ‘everyone look at each other and laugh’, and then I couldn’t really tell what the others were doing.  It seems to have worked pretty well though, and I love the relaxed, un-posed feel to it (even though it was actually pretty staged).

Now I just have to see if we can be this organised again in September and get our family photos done without an end-of-the-month panic!