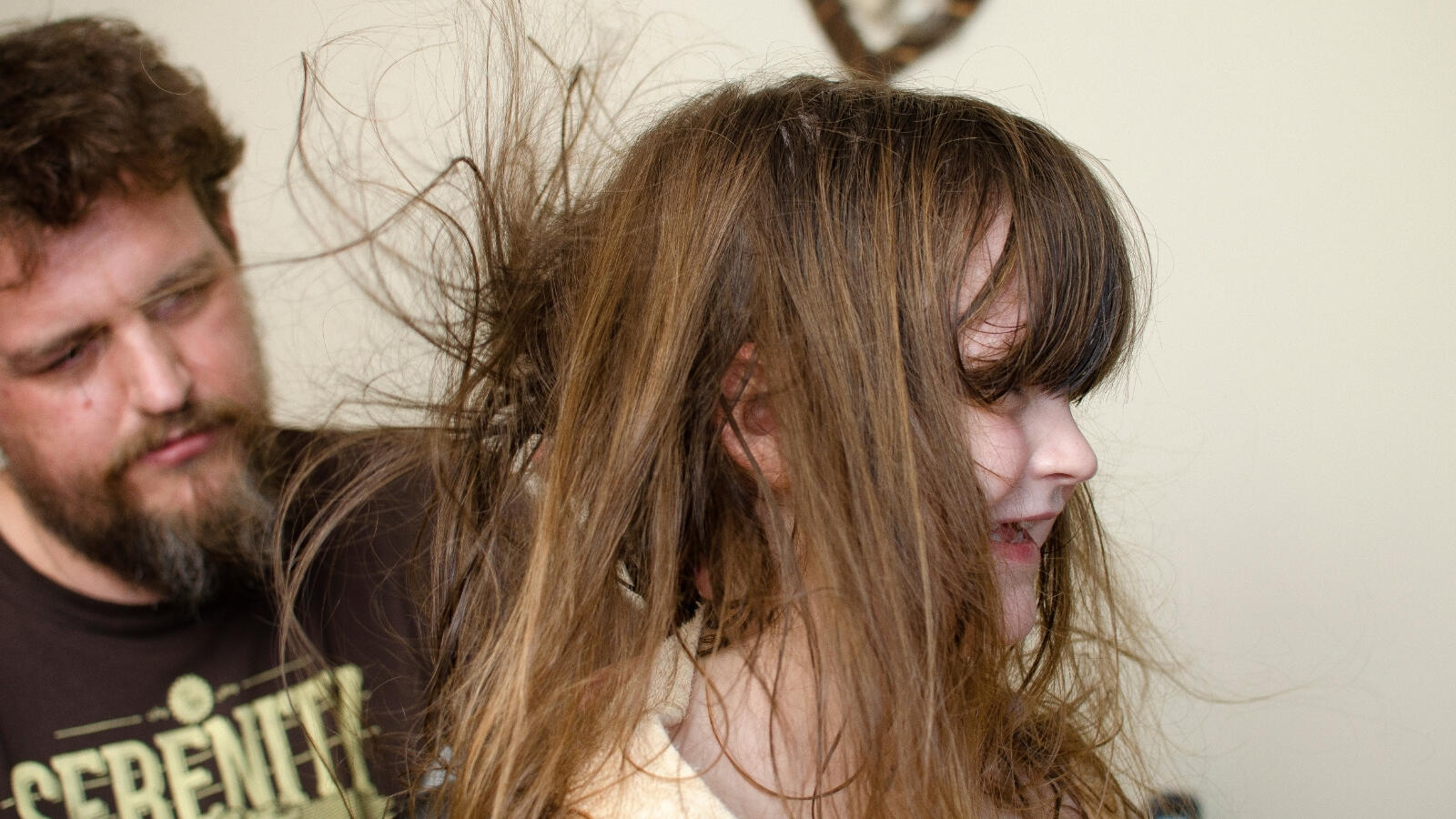 by This glorious life
with 7 comments
Personal

I am feeling pretty pleased with myself.  I remembered to take these photos of Nerys having her hair dried last week, carrying on a tradition that I unintentionally started back in 2017.

And so the tradition started and I’m so pleased to have carried it on for another year! In some of the photos I took in 2018 Nerys was belting out ‘Let it go’ from Frozen, and then the year after that she was singing ‘This is me’ from the greatest showman.  I love having this little record, not just of how she’s changed each year, but of the songs that are almost like the soundtrack to her life at the time.

Last year she wasn’t singing in the photos, but I wrote that if she was it would’ve been ‘Into the unknown’ from Frozen 2.

And this year, the soundtrack to her life is basically all the songs from the Descendants films.  We’ve all seen the films so many times now, the songs are almost always playing on a loop in my head and at any given time any one of us might burst into a rendition of ‘Night falls’ or ‘Ways to be wicked’. I have to be honest, of all the songs that could be stuck in my head thanks to the children, I’m quite happy for it to be these ones, they’re all pretty catchy!  I also can’t believe it’s only been a year since we were in the ‘Frozen 2’ phase, that feels like so much longer ago!

That’s one of the things I love so much about doing these posts; having these little markers of how time is passing, how the children are growing and the different phases they go through.

Nerys was so young when I started taking these photos of her, I can’t quite get over how much she’s changed since then.  Here are some of the photos from the last 4 years – look at her little face in the first one! Now, what are the bets that I can keep this going another year, and will Nerys have finally had her hair cut by then?!