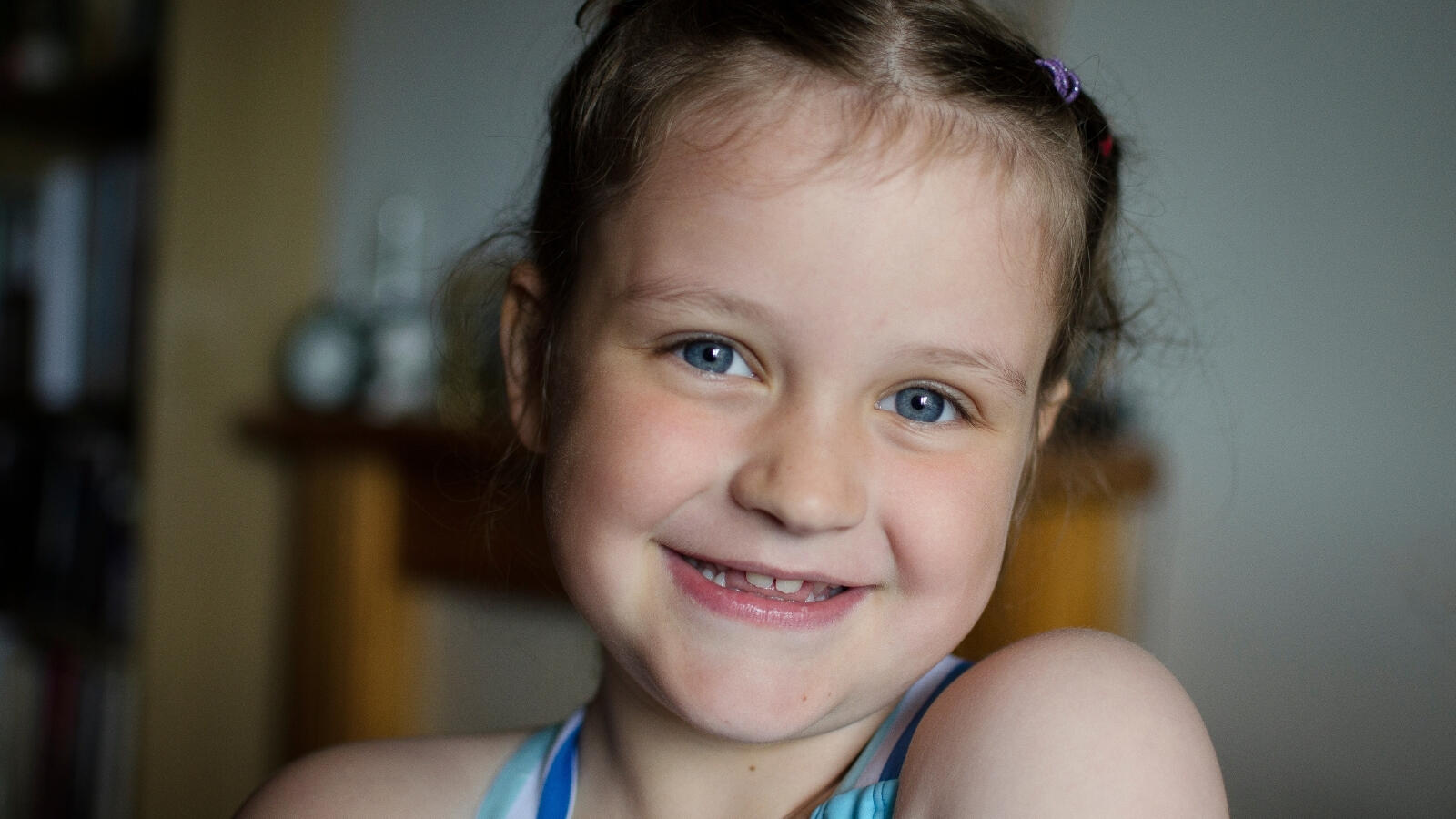 We had a bit of a change to our routine this weekend.

The children’s swimming lessons, which were able to start up again last weekend, have changed to a new time.  For as long as I can remember they’ve been going at about 12.30 on a Sunday, and we’ve built our day around that.  But now Rhys has been moved up to a new class where he’ll be swimming lengths instead of widths, so we’ve had to change things around.

The swim school have been brilliant and managed to find a slot for Nerys in a class just before Rhys’ new session, so they’ve both now got lessons later on in the afternoon.

Rhys had his first lengths lesson yesterday and his teacher said he did really well and tried really hard, and seeing how tired he looked by the end of it I think he really did give it his all!

Nerys also got on really well in her new time slot, and luckily she was still with the same teacher as before so things were still nice and familiar.  We also found out when we arrived at the pool that one of her friends from school was starting that day too, and they ended up being in the same group which she was really happy about. I think this new routine will work out quite nicely once we’re used to it, with most of Sunday now opened up again for us to get out and about.  And once we can go back in and watch the lessons at the poolside it’ll be even better again, although I’m really not sure when that will be.

We also had virtual parent’s evening last week which, like last year, was done over the phone.  We were sent some pieces of the children’s work on Class Dojo to take a look at before the phone call which was really lovely.

I always love having a bit of a nose through their books to see what they’ve been getting up to at school and see how challenging some of the work they’re doing is.  Most years I’m surprised by at least one piece of work that seems much harder than I would’ve expected from what they tell me at the end of each day!

The children’s teachers were both happy with how they’ve been getting on this year, and had some lovely things to say about them being enthusiastic learners and keen readers which has helped them a lot with their own writing as well as with comprehension work.

I just can’t quite believe that we’re already at this point in the school year where we’ve had parent’s evening.

It feels like the summer holidays are suddenly not that far away and another incredibly strange school year will soon be over.

And to think, we all thought this would all blow over in about 2 weeks when it all started last year!