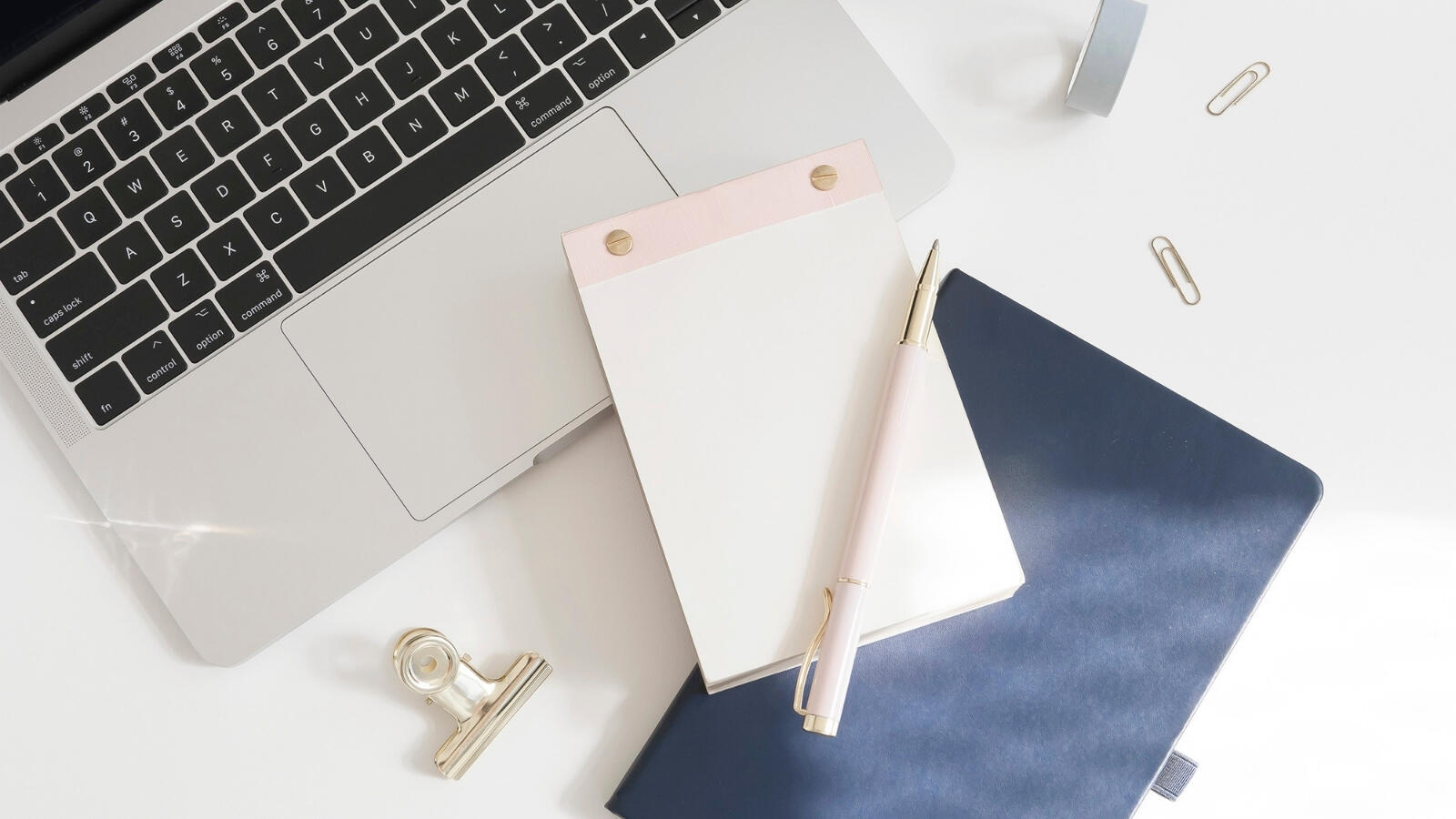 by This glorious life
with no comment
Family lifePsychologyWellbeing

I feel fairly confident in saying that I’m not the only one whose productivity has taken a hit in the last year.

With the children being at home for such a big chunk of time, and all the juggling of school work and family life that came with that, it’s not really a surprise that a lot of time I’ve felt like I don’t know where to start.

When there’s so much to do and so many things to keep on top of it can be really hard to get motivated and I’m terrible for procrastinating when things feel overwhelming.

If that sounds familiar to you, then hopefully these little tips will help get you going and start to boost your productivity.

One thing that is almost guaranteed to lead me to procrastinate is a huge to-do list.

It’s incredibly hard to know where to start when your list is a mile long.

So take some of that pressure off and limit your to-do list to 3-5 tasks a day.

You can keep an on-going master list where you keep track of all the other jobs, but each morning go through that list and pick out the most important things that need to be done that day.

A short list will help keep you more focused on what needs to be done, takes away the overwhelm of feeling like there are a hundred things to do, and also gives you that satisfaction at the end of the day when your whole list is completed.

Keep a notebook handy to keep you focused

That master list that I mentioned in the first tip?  Keeping it nearby when you’re working is key to staying productive throughout the day.

This way, the next time you’re working on something and you suddenly remember you need to book the supermarket shopping or put a load of washing on, you can write it down on your list and get back to what you’re doing.

Then when you next take a break you can tackle that task, or schedule it in for tomorrow if it’s not urgent.

This way you stay in the flow of the work you’re doing and you can complete it faster.  When you try and multitask and jump from one job to another (even if it’s just for 5 minutes to put a load in the machine) you break that flow and things ultimately take longer.

This rule.  I have been trying to follow this rule for years and I’m determined to keep trying because it is so good when you manage to stick to it.

When you’re dealing with the post, make a point to only touch things once.

So open up that letter, decide what you’ll do with it (reply, file it, bin it) and do it straight away.  Don’t open it, read it, then put it to one side to deal with later.  It’ll just haunt you.

It’s the same with emails.  Don’t open them unless you have time to deal with them there and then.

This rule can also be applied to things like forms and messages from school.  Instead of looking at them and thinking “I’ll deal with that later”, sort it right away.  Fill in the form and put it in your child’s bag to go back to school, make a note of that fancy dress day on the calendar, or get that £1 coin straight away and put it in an envelope ready to donate.

Whatever it is you need to deal with, this rule of only ‘touching’ things once can make a huge difference in productivity, as well as make life less stressful because you’re not adding to your to-do list by thinking ‘I’ll sort that later’.

It is still weirdly hard to stick with though, but well worth trying!

Have you found that you feel less productive lately?

Do you have any other quick tips to boost productivity that really work for you?