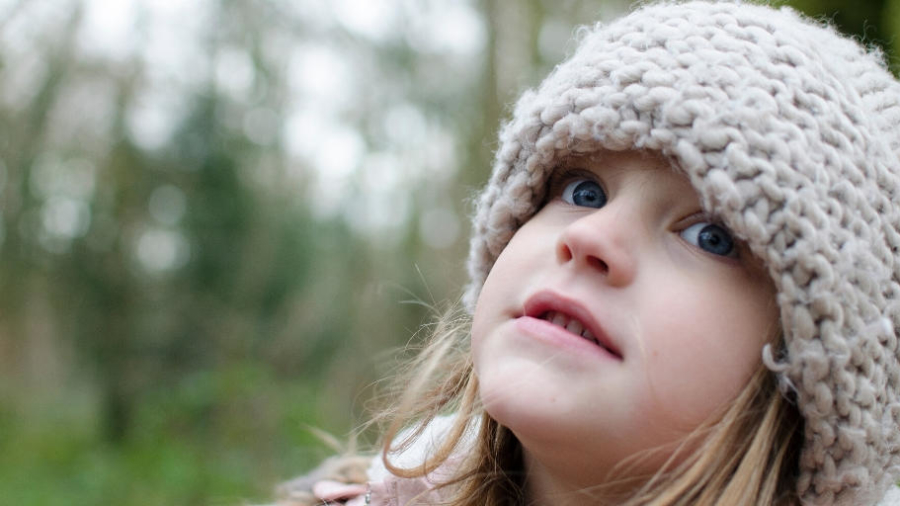 Well after having Nerys home from school the week before, last week it was Rhys’ turn to be poorly.

There are so many bugs and viruses going round their school at the moment it’s unbelievable.  Rhys had a temperature, headache and kept saying he felt dizzy, so he ended up coming home from school early on a few occasions last week.

I’m hoping we’re out of the woods with the bugs now though, as the children have a busy few weeks coming up.  They both seemed pretty much back to normal at the weekend and it was lovely to head out to Clyne for a walk and to take a few photos. The busy Christmas period kicks off this week with Nerys’ school concert, which she is so excited about.

Her year is doing ‘Christmas around the world’ which is what Rhys’ class did a few years ago.  She has been practising loads, singing all the songs and telling me what lines she has to say.

Rhys’ concert is the week after and he’s doing ‘Christmas through the decades’ which is new to me and sounds like it’s going to be a lot of fun to watch.  Saying that, I already know I’ll be fighting the tears at one stage because they’re singing and signing ‘Hallelujah’.

I always love going to see the children in their Christmas concerts, they put so much time into learning all their songs and their lines and I love seeing how enthusiastic they all are at the performances.

Do your children do a different concert each year like this, or do they tend to stick to the classic nativity play?