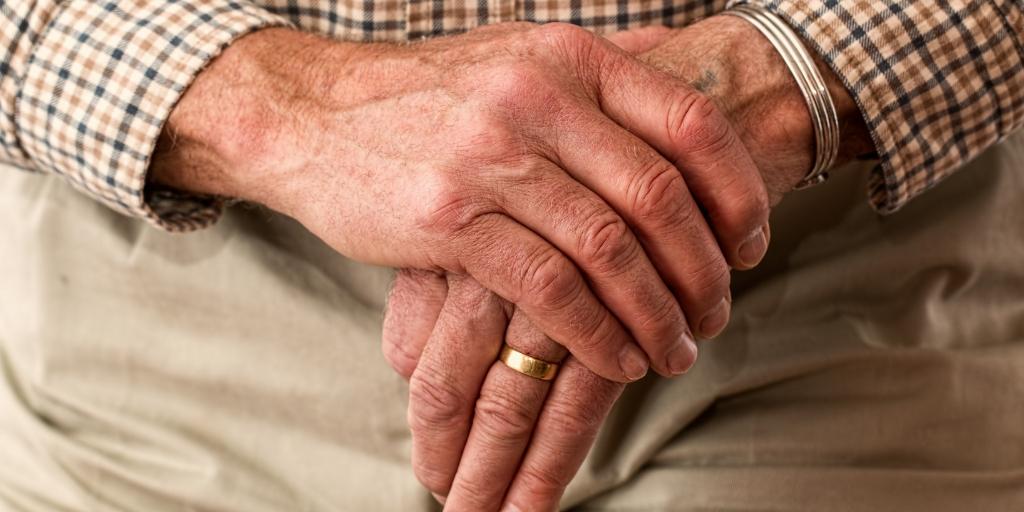 by This glorious life
with no comment
Family life

A common disease with older people, Alzheimer’s can turn a person’s world upside down.

The disease of the brain causes issues with memory and language and it’s a progressive condition which only gets worse over time. It builds up in the brain and destroys the tissue over time until it affects the major organs. While memory and judgement are common symptoms of this horrid disease, there are other ways the body can be affected.

For instance, they may become aggressive easily and can also have issues with walking. They may struggle to eat property too when they are suffering from Alzheimer’s. And one problem that often isn’t discussed is incontinence which affects a high proportion of people with Alzheimer’s disease. After all, the brain doesn’t send the right messages to the bladder so it means the sufferer can’t control the bladder and it leads to urine leakage. In fact, when it comes to people in the later stages of dementia, they tend to need to wear a continence pad from companies like HARTMANN Direct to ensure that it doesn’t lead to an embarrassing situation for the sufferer.

Here are some other reasons why people who suffer from Alzheimer’s suffer from incontinence. Unable to communicate about needing the toilet

As the Alzheimer’s disease progresses, the damaged brain tissue can affect a person’s language and speech.

They might struggle to explain exactly what they require and need to their carers. In fact, it can cause a lot of issues when it comes to helping them. And one problem of their speech being affected is that they are unable to communicate about needing to go to the toilet. They struggle to get the necessary words out which means they are unlikely to get to the toilet in time so they end up struggling with problems like incontinence.

If this is occurring with the person that you are caring for, it’s best to try and work out some signals to try and help you understand easily what they do need. And it’s best to use some form of continence pad so that if you do not get them to the toilet in time, they can go to the toilet without leading to an embarrassing situation.

Not mobile enough to get to toilet

Another reason why people suffering from Alzheimer’s often become incontinent is that they aren’t able to get to the toilet.

After all, the disease affects your physical health as well as your mental health so you struggle to be able to move around. Your brain as it deteriorates stops communicating well with the rest of your body so movement is lacking as the disease gets worse. Therefore, people with the disease tend to be wheelchair bound later on in the disease. And due to this it can make it very difficult to get them to the toilet in time. They have to then go to the toilet in their current position without getting to the toilet. And this can obviously lead to incontinence.

If the person with the condition is dealing with this, it’s best to use some form of pull-up pants which will give them some dignity back if they do need to go to the toilet. A lot of people who are at this stage may hold the toilet in which can then lead on to a urine infection. If this does occur, it’s best to go see the doctor as Bladder and Bowl community suggests. They can prescribe some form of antibiotic which will clear it quickly.

Not able to recognise signs they need toilet

You might find that people who suffer from Alzheimer’s also struggle knowing that they need to go to the toilet. After all, they start to not remember how their body functions and with their brain signals not working so efficiently, it can lead them to pass urine without being on the toilet. As Healthline discusses, they no longer recognise the urge to urinate any more. This can then lead them to become incontinent if they don’t go to the toilet any more. Using some form of continence pad or pull up will help in this situation.

They have forgotten where the toilet is

One of the best things you can do is put signs up directing them to the toilet so that they know where it is situated. You can also do things like leave the bathroom door open so they can see clearly where they need to go.