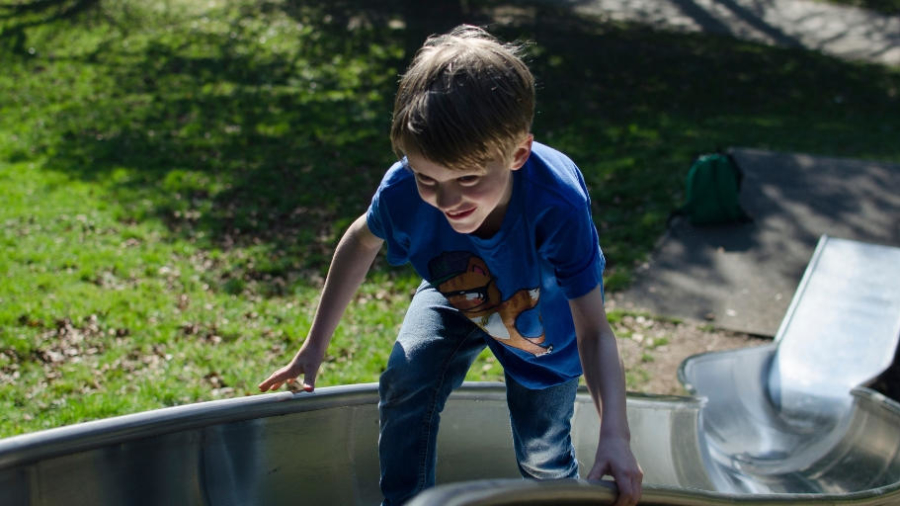 If you feel like it’s always a battle to get your children to do the things you ask them to do then I have something interesting for you to try.

A lot of the time the reason children argue back and refuse to do as they’re asked is because they want to assert some control over the situation.  So the trick is to find ways for them to have some choices and some power, while still ultimately getting them to do what you need them to do.

This little trick in particular can increase the chances of your children doing the thing you’re asking them to do. The trick is to use what is known as the ‘but you are free’ technique.

Basically this is where you ask your child to do something, then let them know that they’re free to say ‘no’ or do something else.  So if you’d like them to eat the peas on their plate you would say “I’d like you to eat your peas, but you’re free to leave them if you want”

It sounds a bit crazy, but just knowing they have the choice to say ‘no’ will make them more likely to actually do what it is you’d like them to do.

This has been proved time and time again in studies.

In fact a review of 42 different psychology studies, involving 22,000 people, suggested that this technique can double the chances of someone saying ‘yes’ and doing what we ask.

The theory is that when we phrase things like this, using the ‘but you are free’ technique, our children don’t feel as if their freedom to choose is being threatened.  They feel as if they still have the power to choose what to do, and so they’re less likely to push back on what they’re being asked to do.

Try it next time you want your child to tidy up their toys.

Instead of just telling them it’s time to put them away, you say “I would like you to tidy up your toys now, but you’re free to carry on playing”.  You might need to explain a bit about why you’d like them to tidy up now, but chances are they’ll stop playing quite quickly and start tidying up.

But it has to be worth a try doesn’t it!