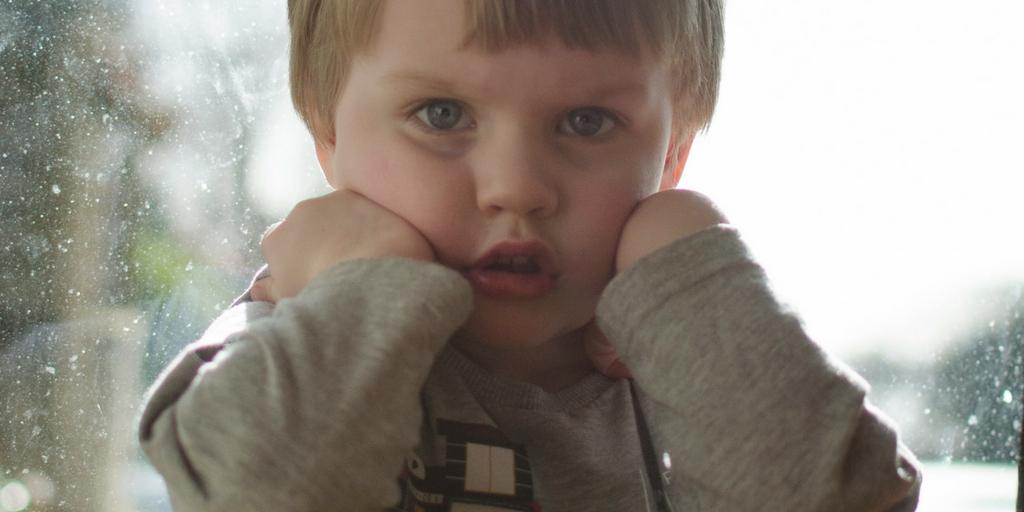 by This glorious life
with 34 comments
Family lifeParentingPsychology

Rhys is a really sensitive child.

You might not think it sometimes, when you see him running around, doing karate chops and playing pokemon.

But he really is sensitive.  He takes things to heart and we’re starting to realise that he worries a lot.

There have been a few occasions recently where he’s been worried or sad about something.  And it’s taken quite a long time to get him to talk to us about what’s on his mind.

Part of the problem is the fact that he’s only 5.  I don’t think he always fully understands what he’s feeling.  And he often doesn’t have the ability to express those feelings to us.

Once we’ve worked out what the issue is though, we’re still faced with a problem.  How do we help him feel better?

I’m finding that this little bit of psychology can help. What we do is simply try to mirror his words and feelings.

Sometimes we can ‘fix’ the issue and quite easily make things better.  For example, he was worried about sleeping over at his grandparents’ house the other day.  And we worked out that he just wanted some of his things with him to help him feel more relaxed.  So he went off with his book and the duvet off his bed, nice and happy.  Problem solved.

Other times though we can’t, and shouldn’t try to, just ‘fix’ things.

Sometimes people just need to be heard.  Children especially need to know that their feelings are valid and that we understand how they’re feeling.

So next time your child is sad or worried about something, try reflecting their thoughts and feelings back to them.  It’s all part of active listening, and here’s how you can go about it:

It’s really not easy getting children to open up and talk about how they’re feeling.

And, honestly, I do worry about how to keep communication going in the teenage years.  We’ve got a while before we get to that stage luckily, and I’m really trying to lay the ground work now.

Making sure I work out the best way to talk to both of my children so that they know I’m really listening to them.  I think this advice will really help with that, and I really hope it helps some other parents out there.

Please do let me know if you do this with your children, and if you think it helps.