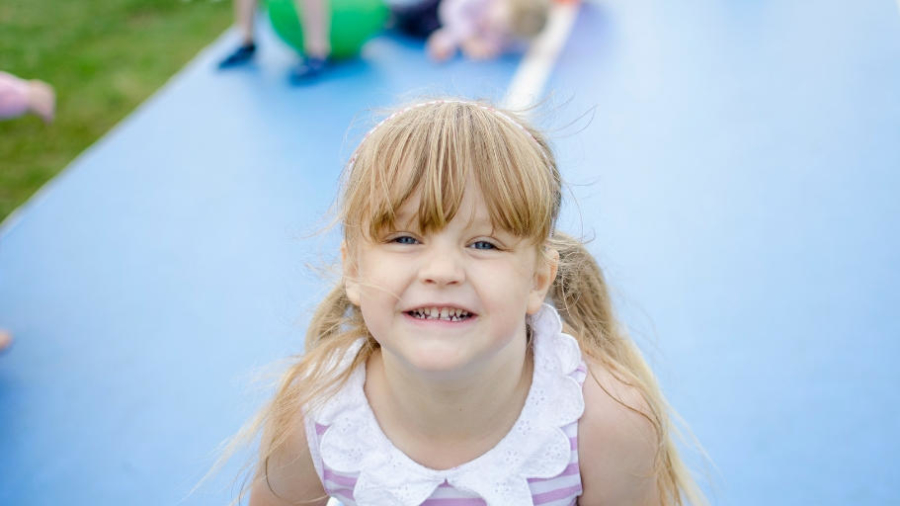 by This glorious life
with no comment
Family lifeParenting

There are some things that I do as a parent that feel so obvious that I think twice before I write about them on here.  Because it seems like something that every other parent must be doing too.

This 5 minute warning is one of those things.

I’m sure most parents already know about this and do some version or another of it with their children.

This post though is for the parents out there who haven’t heard of it before, and are struggling with getting their children to transition from one activity to another.  Or who face battles every time they tell them it’s time to leave the park.  Maybe first-time parents who are only just entering the world of toddlers and haven’t had to think about this sort of thing.

If this is you, then keep reading to find out about this brilliant little tip to help stop all sorts of battles with your children as they get older.

The 5 minute warning is as simple as it sounds.

It’s where you give your child a warning that in 5 minutes time they’ll need to do something.

So when they’re busy playing with their toys, give them a 5 minute warning that lunch is nearly ready and they’ll need to stop playing to eat.

Or if you need to head out to play group, let them know 5 minutes ahead of time that they’ll need to turn CBeebies off and put their shoes on.

Basically, whenever there’s going to be a change in activity of any sort, give your child a warning about 5 minutes ahead of time.  This gives them a chance to finish up what they’re doing, instead of having to just stop abruptly.

So much of parenting toddlers and young children comes down to feelings of power and control.

As parents we need to be the ones in control, but we also need to acknowledge that our children need to feel some kind of power over their lives.  If they’re playing happily at the park and we, out of the blue, tell them it’s time to leave they’ll most likely get upset and angry.

They’re having fun and aren’t ready to leave yet, and we’ve just decided out of nowhere (as far as they’re concerned) that it’s time to go.  Letting them know that it’s nearly time to go gives them a chance to prepare.  It lets them do the things they want to do a few more times, to finish up any games they’re in the middle of.  It puts a bit of control back in their hands.

Especially if you ask them what they want to do with those 5 minutes.

Do they want to go down the slide 5 more times, or have one last go on the swings?

Letting them choose how to spend those last 5 minutes lets them feel like they have some control over what’s happening, and makes it more likely that when the time is up they’ll leave happily with you. My children are 5 and 8 now and we still use the 5 minute warning every day.

Now they’re a bit older we’ve found that this rule can be negotiated with at times, so that everyone is happier.

If one of the children is watching something that is on for another 8 minutes then we can agree that bedtime will be when it’s finished, rather than in the 5 minutes we said.  But giving them that warning means that they’re prepared at least for that particular video to be the last one they watch before heading upstairs.

I have a feeling that this idea of a 5 minute warning is something that we’ll keep using long after it stops being a necessary ‘parenting tool’.

Do you use it in your house or is this something you’ve not really thought about before?