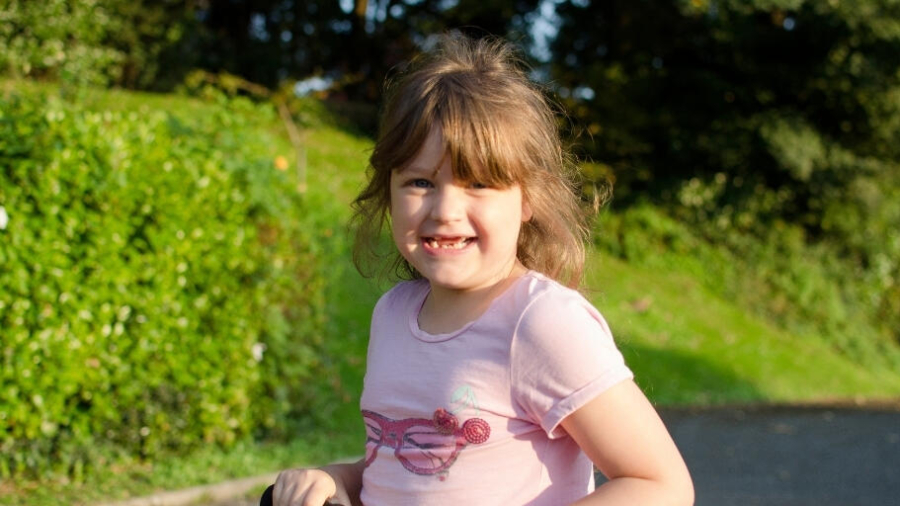 It was all going so well.

Last week was the children’s first full week back at school and it was all going smoothly.  They both settled into their new classes quickly and are full of praise for their new teachers.

The classes have been mixed up a bit so their friendship groups have been split up, which I was a bit worried about.  But they’re both still with enough of their friends that they’re happy, and it just means they’re even more excited about seeing their other friends across the playground at break time.

I knew it was only a matter of time though, before the back to school germs came along and threw a spanner in the works.

I had hoped we’d make it a little bit longer, but by the end of last week Nerys was all snotty and blocked nose-y.  By Friday night I’d been hit and then Rhys woke up on Sunday morning with the same blocked nose.

So most of the weekend was spent resting at home, really not doing much of anything.  Although we did make it out to the car park a couple of times for the children to have a scoot in the sunshine. I also spent a fair bit of time over the weekend trying to get clear on whether or not the children should go to school if they’re unwell.

In the end the decision was made this morning to keep them home, when they both woke up still just full of cold and under the weather.  I’m certain it is just a cold, but it the way things are at the moment I don’t really want them in school spreading any kind of germs around, and I’m also wary of what else they might pick up from other people with their immune systems already being tested.

So here we are.

A week in and already needing to keep the children home from school.  And from what I’m seeing on social media we’re far from the only ones.

I don’t really know what the answer is though.

To my mind this was always going to happen.  After all those months apart there were bound to be issues when all the children went back to school, even with all the safety measure that have been put in place to stop germs spreading.

I had just hoped that we’d last a little bit longer before the first back to school cold got us!