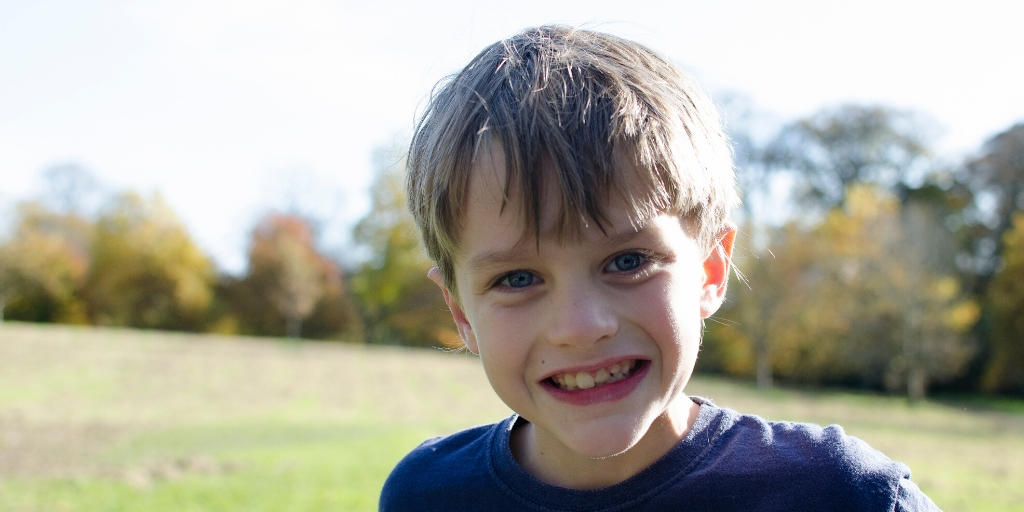 We made it through the first week back at school in one piece.

It was a pretty busy week for us though, so we had a really relaxed weekend at the end of it.  After being allowed to stay up late on Friday night, the children had a quiet day at home with us on Saturday.

Then on Sunday the weather was perfectly autumnal, chilly, bright and crisp, so we went for a walk through Singleton park and for a quick play in Cwmdonkin park on our way home from swimming lessons. That sort of slow weekend was just what we needed after a busy week.

The children were with their grandparents after school on Monday, and then Tuesday we walked down to the beach for the fireworks.

We normally go to the big display at St Helens here in Swansea, but this year to celebrate 50 years of it being a city the council put on a free display at the beach.  It wasn’t quite as spectacular as the normal fireworks, but it was still loads of fun.

Wednesday was a really big day for Rhys.

He’d put his name down to swim for the school in an urdd swimming competition a few months ago, which we only found out about just before half term.

He had volunteered for all the races, and was picked to do butterfly and the relay race.  All well and good but he’s not really done butterfly much in his lessons, let alone completed a 25m length doing it!

Fair play to him though, he went for it.

He was swimming against two other boys and he came last.  But he did it.  He gave it his all and didn’t give up even when he realised that the other boys had finished ahead of him.

Considering he’s barely learnt to swim that stroke and has never been involved with anything like this before he did amazingly.  I’m pretty proud of him to be honest.

With that out of the way we had our usual night of Rainbows and Cubs on Thursday, and then Friday it was Taiko drumming after school for Rhys.

He’s been going since the start of this school year and is absolutely loving it.  He even did a little demonstration of it at Cubs last week which he was so excited about.

The one downside is that he’s now asking for a drum for Christmas and I’m just not sure I’m ready for that!

Do your children do any clubs after school?  What are they particularly enjoying at the moment?