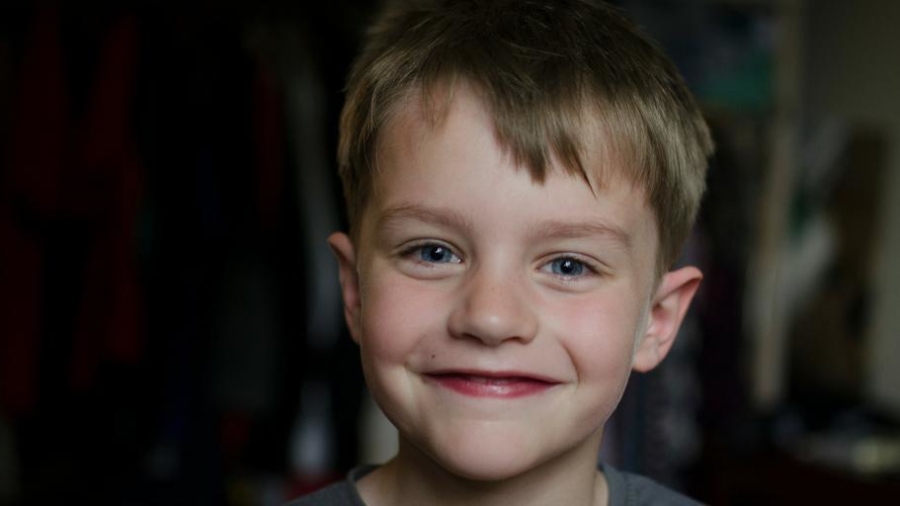 by This glorious life
with 4 comments
PersonalUncategorized

The older Rhys gets, the more I wonder what’s going on inside his head a lot of the time.

I have a feeling he sees the world a little differently than I do, and I’m trying really hard to put myself in his shoes and understand where he’s coming from and how he feels about things.

He has been struggling a bit recently with things that don’t come easily to him.

If he can’t get something right on the first try he’s been getting really upset, frustrated and angry and doesn’t really want to try again.  So we’ve been talking a fair bit about developing a growth mindset, instead of this fixed mindset of ‘I just can’t do it’. I’m hoping that, if we talk it through enough, it will start to sink in.

And he’ll start to get his confidence back and realise that he can do all sorts of things that are hard at first, if he just perseveres and isn’t afraid to mess up a bit during the learning process.

All of this has made me realise how easily we as parents can mess up too though, even with the very best of intentions.

I’m so cautious of labels when it comes to our children.  I think that labelling a child as ‘lazy’, or ‘clumsy’ or ‘stupid’ can be so harmful and really impact the way they see themselves.  But I sometimes forget that labelling them ‘bright’ and ‘talented’ or other things like that can be just as bad.

There’s just so much to live up to, when you’re told you’re clever.

I’m not saying we shouldn’t ever say those things to our children, I’m just nervous of them ending up feeling like that label is who they are and who we expect them to be.

It’s just a bloody minefield isn’t it, this parenting thing.

Sometimes it can feel like you can’t do right for doing wrong.

I think all we can really do is keep checking in.

With our children and with ourselves.

And adjust our course as often as we need to, to try and get to that end goal of raising happy children.