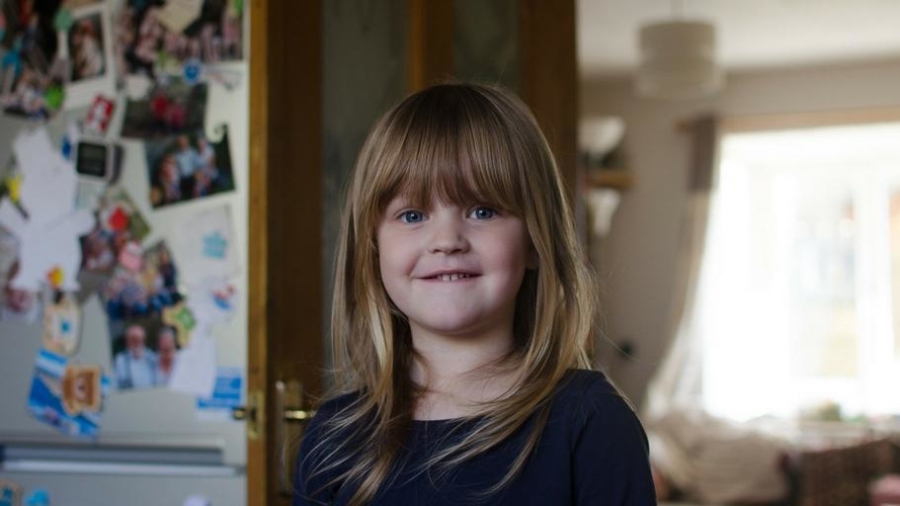 by This glorious life
with 7 comments
PersonalUncategorized

One afternoon last week while Rhys was at school, Nerys and I decided to do a spot of baking.

We had a couple of bananas that were the perfect amount of over-ripeness to be made into yummy chocolate banana bread, so decided to whip some up.  While we were getting the ingredients together I set up the camera in the kitchen with the aim of snapping a few photos of us together as part of my month-long project of getting in a photo every day.

What I didn’t realise as I was setting up the camera, was that Nerys had found the remote trigger on the table.

And before I knew it she had snapped this photo of herself. I just love this so much.

When I scrolled through the photos afterwards it made me smile so much to see this, and a couple of others that she had taken.  She had so much fun being in control and using the remote to snap the photos.

Quite often at the moment she’ll turn to me and say, “we’re both mummies today, ok?” which tends to mean that she wants to do grown up things like put on her play make up or get her own snacks from the kitchen.  She is so capable this little girl and as much as I want to keep her all for myself it makes me so happy to see her wanting to be so independent.

One of her most used expressions is ‘let I do it’ and I love it for the mixture of big-girl independence and little-girl language.

It sort of sums her up at the moment.  She is a lovely mix of big-girl and little-girl.  And I’m so loving watching her grow and develop all the time.

I have a feeling not much will stop this one when she goes out in the world!