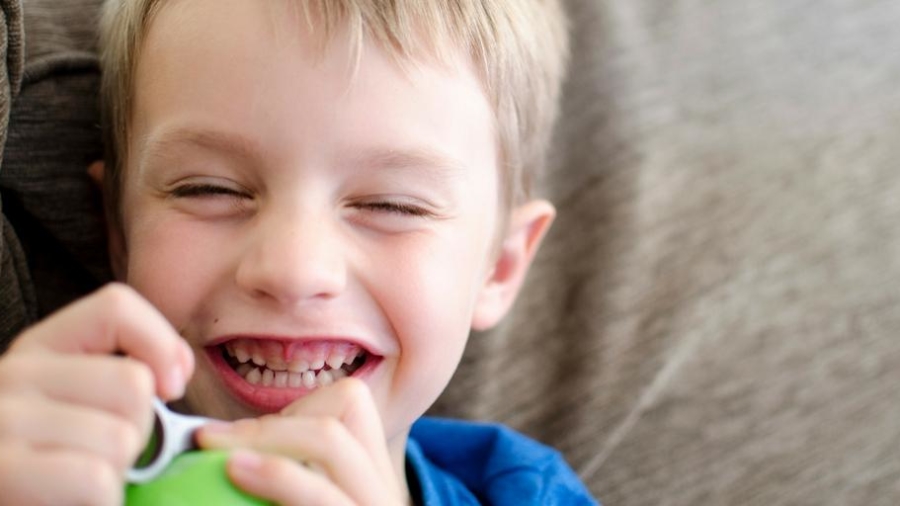 by This glorious life
with 7 comments
PersonalPhotography

So this is it, the last week of the school year.

I can’t quite believe it’s here, and that Rhys will very soon be leaving year one behind him. It’s been quite a big year for him, a year of learning huge amounts both academically and socially.

I’m really proud of how far he’s come with his school work.  He is pretty quick with maths and seems to have a natural ability for doing sums in his head which fascinates me.  His reading has come on in leaps and bounds this year too which I’m really pleased with because it’s opened up a whole world of learning to him.

He goes to bed with books on the solar system and dinosaurs and the Celts, and will tell me in the morning some of the things he’s read about.  He also has several books on Minecraft which he is obsessed with, and I love how his passion for the game has really helped encourage him to read more.

He definitely likes reading non-fiction books more than fiction, and loves finding out how things work and where things come from.

As a sensitive, emotional child he has struggled at times this year, as he’s still learning how to control the big emotions he feels.  It’s something that I’m sure will get easier for him in time, but it’s hard at times knowing he’s finding it hard to cope.  He takes things to heart that other children probably just brush aside, and he often feels anxious about things that are new or changing.

He is an outgoing, chatty little boy and loves to get stuck in and be right in the thick of things, but at the same time he can only seem to cope with being in the middle of things for so long before he needs to step away and be by himself.  I think he gets overstimulated quite easily, and then needs to regroup.

There are a few things I would like to work with him on over the summer, to try and make sure he is well equipped to head into year two.  I have a few ideas for things we can do together to encourage him to be more patient, and I want to try and work out some listening games too, to help him learn to pay attention to what other people are saying.  I would love to start doing yoga or even meditation together, to help him learn to control his big emotions a bit.

Ultimately though, I just want him to be happy in the next school year.  That’s all any parent wants for their child isn’t it?