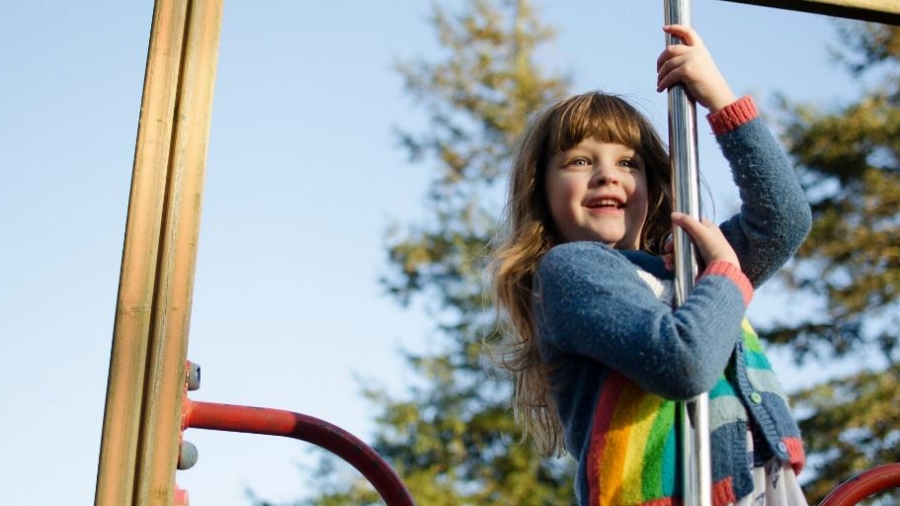 by This glorious life
with no comment
Family lifeParenting

The children and I have been talking a lot about our thoughts lately.

Mostly about how powerful they are.

About how easy it is to create self-fulfilling prophecies.

We’ve talked about the fact that if, for example, you decide before you’ve even tried to do something that it will be too hard, then chances are you’ll be right and you’ll struggle to do it.  But if you try it with a positive attitude then you’ll be far more likely to persevere and succeed. The problem is, it’s not always as easy as it sounds to just ‘think positively’.

Our brains are wired to see the worst case scenario, because this is what keeps us safe.  We’ve evolved to spot danger and potential problems so this is what we notice and focus on a lot of the time.

Which is great, in a way.

It’s amazing that we have this natural instinct to protect ourselves and avoid danger.

The problem is that this instinct is sometimes too strong.

Our brains keep us too safe.

They make us worry about everything, imagining how badly things could go, so that we stay still and safe, instead of taking action.

And each time we think a negative thought we make the neural pathways in our brains for those kinds of thoughts stronger, so they become our default way of thinking.  Our brains don’t just want to protect us, they also want to make things easier for us so they’ll take these shortcuts whenever they can.

We’ll see a choice or a new experience and our brains will jump straight to the negative consequences because that’s the path we’ve taken most in the past.

So how can we help our children to fight these natural instincts and wire their brains for brave, positive thinking instead of negative thinking?

The first thing to keep in mind is that it’s not as easy as just telling them to stop thinking negatively, or to just not think about the thing that’s bothering them at all.

If they’re worried about starting a new club at school, for example, telling them not to worry about it won’t help.

See our brains do this weird thing when we try not to think about something.  They sort of check in now and then, to make sure we’re not thinking about it.  Which means we think about it.

What we need to do instead is practice replacing any thoughts of worry or negativity with thoughts that are positive and brave.

The more we tell ourselves that we’re strong and capable and resilient, the more we’ll create and use the pathways in our brains for those kinds of thoughts.

Do it enough and those pathways will become the default for our brains.

For the child that’s worrying about the new club at school, sit with them and talk about what in particular it is that they’re concerned about.

If it’s that they won’t be able to do the new activity very well, remind them of all the times in the past they’ve worked hard to learn a new skill.  Encourage them to write down positive statements about themselves that relate to their worries.

This could be things like, “I work hard”, “I can learn to do hard things”, or “I keep on trying”.

A lot of this comes down to helping them switch to a growth mindset.

So you’re helping them replace thoughts of “I’ll never be able to do this”, with “I can learn to do this if I keep trying”.

Depending on how old your child is you can encourage them to write these kinds of positive things about themselves in a notebook everyday.

Or you can write a few key, positive mantras out and stick them up in their bedroom where they’ll see them everyday.

The key to this is repetition.

The more your child can think and say and write down these positive, brave thoughts about themselves and their ability to cope with whatever life has to throw at them, the more they’ll start to naturally think these thoughts.

Once they think they can handle something, and not only think it but know it in their mind to be true, then there’ll be no stopping them.