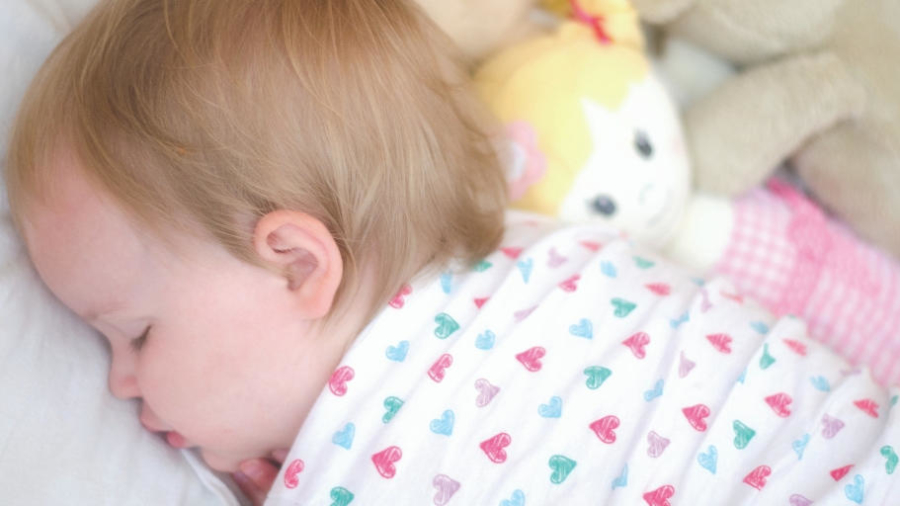 by admin with 2 Comments Family lifeParentingPsychology

I don’t think I’ve slept for more than 4 consecutive hours in about 8 months.  Most nights I get around 3 hours at a time.  I know I’m not the most sleep deprived person out there, but for someone who used to quite happily sleep for 11 hours at a time, this is really hard going.

I know most parents (and anyone else who, for whatever reason, has their sleep interrupted) would agree that being deprived of a good night’s sleep can leave you feeling like crap.

So to cheer us all up, here’s a list of the four most fun effects of sleep deprivation!

Sleep is incredibly important to our ability to think clearly and to retain new memories.  Lack of sleep causes problems with alertness, concentration, reasoning and problem solving.  It also makes it really hard for our brains to remember things that we’ve learnt and experienced during the day as the sleep cycles that are important for consolidating our new memories are disturbed.

Maybe it’s the lack of sleep then that is partly to blame for the baby brain that has plagued me since having children!  I know I find it really hard to concentrate and think straight when I’ve had a particularly bad night with Nerys.

I know that I’m a few pounds heavier than I’d like to be, but I can’t think why this is – could it be linked to the cakes I devour with a sugary coffee in the afternoons, or the stash of chocolate and biscuits on my bedside table?  Who knows!

As it turns out, it’s really not my fault that I’m eating so much junk!  A study carried out a few years ago found that lack of sleep was linked to an increase in the peptide ghrelin which stimulates hunger and a decrease in leptin which lets the brain know we’re full and suppresses our appetites.

So lack of sleep really is making me more hungry.  Studies have also shown that it makes us crave foods that are high in fat and carbohydrate.

See, I can’t help it.  I need to eat all those biscuits, because science!

This one does actually scare me a little bit, especially considering I drive my son to school every day.  When our sleep is interrupted our judgement is impaired and our mental alertness is decreased.  I’m so aware of this when I’m behind the wheel; making sure I’m paying attention to everything around me all the time.

Another fun side of this impairment in our judgement is that  it’s actually been found that when we’re sleep deprived we’re especially prone to errors in judgement when it comes to assessing how the lack of sleep is affecting us.  So, if we have quite a few disturbed nights in a row we start to think that we’re adjusting to the lack of sleep, when this isn’t actually true.  Phil Gehrman, a sleep researcher, has said  “Studies show that over time, people who are getting six hours of sleep, instead of seven or eight, begin to feel that they’ve adapted to that sleep deprivation — they’ve gotten used to it.  But if you look at how they actually do on tests of mental alertness and performance, they continue to go downhill. So there’s a point in sleep deprivation when we lose touch with how impaired we are.”

So apparently, when I wrote yesterday that I can survive on very little sleep, maybe I was kidding myself that I’m actually functioning properly!

Now this one is actually news to me.  I’m quite an emotional person in general, and just put my tendency to well up at silly things down to my hormones still being a bit unsettled while I’m breast feeding.

Apparently, however, I might also be able to blame this one on my lack of sleep!  A study carried out in 2007 found that the brains of people who were sleep deprived were 60% more reactive to negative and disturbing images.  One of the authors of the study, Matthew Walker, said in a statement about the study that “It’s almost as though, without sleep, the brain had reverted back to more primitive patterns of activity, in that it was unable to put emotional experiences into context and produce controlled, appropriate responses,”

So when I got all emotional and had tears in my eyes when acts were stolen in the battle round of ‘The Voice’ at the weekend, it was really my lack of sleep that was to blame!

There are loads more ways that lack of sleep affects us, including making our skin age more quickly and potentially causing quite significant health problems, but these 4 things are the ones I’ve really noticed for myself.

Here’s hoping that I get some better sleep soon before I end up depressed or with heart disease.  Although, I will miss having a good excuse for eating junk and crying at reality tv! 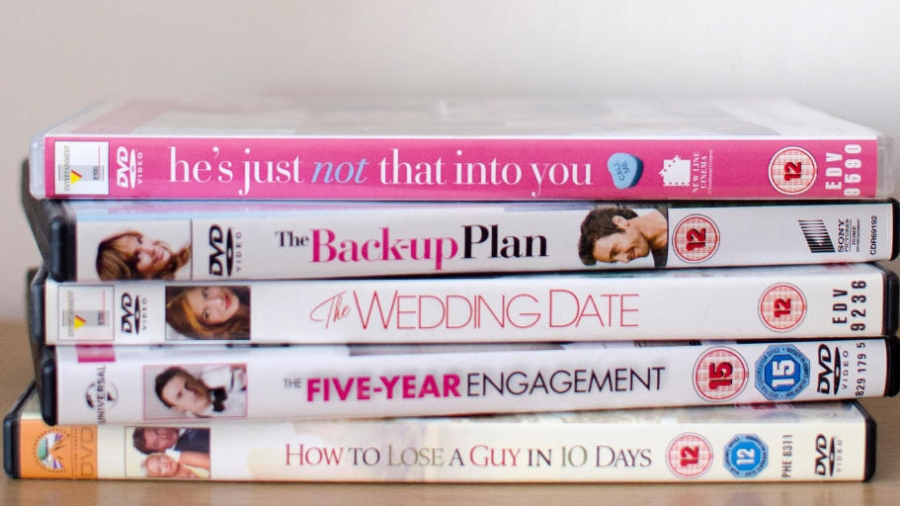 I wrote a list the other day of my ten favourite rom-coms.  These are films that I can quite happily watch over and over again.

They also live in a separate dvd rack in the bedroom, away from the rest of our collection.  Why?  Because these are films that Steve really doesn’t want to watch.

They’re films that I put on to watch when I go to bed early; comfort films to fall asleep to.

If we’re going to watch a film together we’ll normally choose an action film or a comedy.  If we tried to watch a romantic comedy together I’m not sure how long we’d last before I turned it off simply to stop Steve mocking and insulting it!

So, this research from the University of Rochester might not be that helpful to us.  But it might be of interest to some of you couples out there that can both tolerate rom-coms. The researchers were looking at what might help bring down divorce rates in the early stages of marriage, and found that divorce rates were cut in half for couples who watched romantic films together and talked about them afterwards.

That sounds like a pretty impressive statistic to me!

The study looked at couples in their first 3 years of marriage and found that watching a film every week that has a romantic relationship as a main part of the plot and discussing it afterwards was as effective at preventing divorce as other, more intensive relationship therapies.

The key seems to be the discussion afterwards, where the newly-weds would answer specific questions about the couple in the film and how they dealt with various issues.  They were encouraged to discuss if they dealt with things the same way as the film couple.

I think the main thing to take away from this is the importance of talking openly and honestly about our relationships, and to acknowledge how we might sometimes handle things the wrong way and work to resolve issues in a healthier way.  My husband and I are generally quite good at talking things through, and we’ve been married longer than the 3 years that were studied, so I think I might be able to let him off the hook with this one!

And, who knows, if we ever feel like we’re not communicating as well as we should maybe the threat of having to watch something with Keira Knightley or Reese Witherspoon in it might be enough to get him to open up!