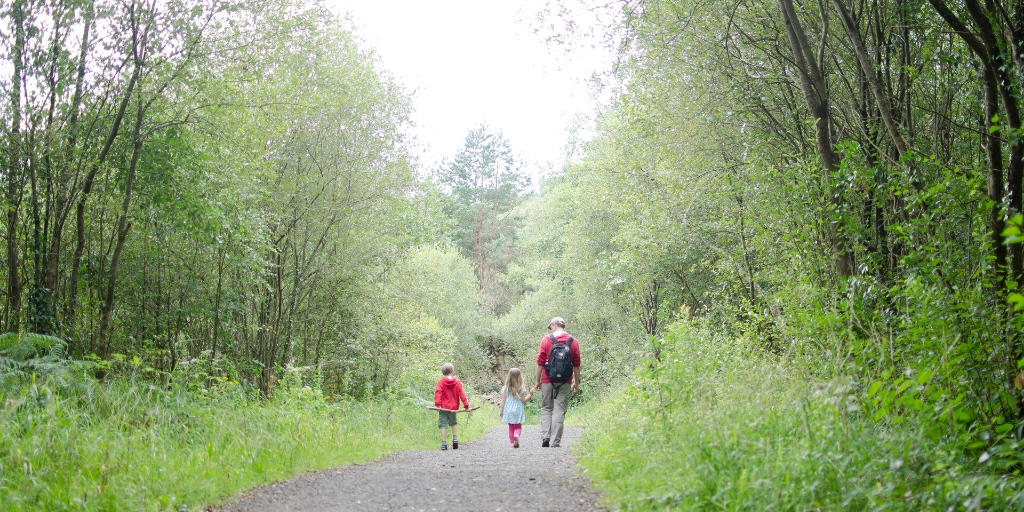 by This glorious life
with 12 comments
Family lifeParentingPsychology

If you find getting your children to do what you want a bit of an uphill battle then this post is for you.

Whether it’s tidying up their toys or being able to trust them not to eat the treats you’ve put aside for Christmas, there are a few psychology-backed things you can try to get them to do what you want without feeling like you’re nagging all the time. 1. Ask them early in the day

If you want your children to make a choice that might be hard for them, like picking out some old toys to give away to charity, then the best time to ask them to do it is early in the day, but after they’ve eaten some breakfast.

The science behind this is that making hard decisions uses a fair bit of brain power in processing and thinking, so our bodies need higher blood sugar levels to do it.

When our blood sugar levels are low our brains take short cuts and we go to the default, easiest answer.  In this case your child will most likely default to not wanting to give any toys away.

When we’ve recently had breakfast though and our blood sugar levels are nice and stable then we’re better able to make these harder decisions.

2. Put more mirrors up at home

This is an interesting one.

If you want your children to be more trustworthy, they try hanging mirrors up at home so that they can see themselves more often.

Studies have shown that people are more trustworthy and collaborative if there is a mirror on the wall of the room they’re in.  One study in particular placed people in a room by themselves, with a jar of cookies.  They were able to buy the cookies with an honesty box type approach, with no one checking whether payments were made or not.

The researchers found that people were more likely to make a payment for the cookies they took if there was a mirror in the room.

Various studies have found that you’re more likely to get what you want from someone if you give them a reason.  Even if the reason you give them doesn’t make any sense.

One study in particular involved office workers.  When someone asked if they could jump the queue to use the photocopier with no reason given only 32 % let them.  But when they gave a reason for needing to push in 92 % of people let them.  This figure was pretty much the same when the reason was ‘because I’m in a hurry’ and when it was the ridiculous reason that they ‘needed to use the photocopier’.

So next time you want your children to do something, anything, just give them a reason why.

Tell them you need them to tidy up their rooms because it’s nearly lunchtime.  Or that they need to put their shoes on to go out because it’s Friday.

The reason you give doesn’t seem to matter, just the fact that you give a reason is enough.

If asking your children directly to do something isn’t working, they try planting the idea in their heads instead.

You don’t have to go to full-on inception style lengths to do this, just casually mention the thing you want done in conversation.

Lets say you want your toddler to put all their toys away.

You might say “Look at how much fun we’ve had with all these toys.  Now I wonder who might put them back in the baskets”.  Or “It would be nice if these toys were back in their baskets, then we could ….”.  What you’re doing then is putting the idea of tidying up the toys in your child’s head, without directly asking them to do it.

It might not work on every child but a lot of the time doing this will be enough for them to do what you want, while thinking it was their idea.

Make a point of praising and thanking your child when they do what you want, and try to ignore it when they don’t.

So going back to the tidying their toys example.

If you notice they haven’t done it, don’t say anything.  Don’t nag them to get it done.

Try instead to make a bit of a show when they do tidy up.

You can also do this on a much more subtle level.

If you want your child to sit and eat nicely at the dinner table then catch their eye, smile and nod when they’re doing well.  And try to ignore the moments when they are a bit wriggly or picking up their food with their fingers.  This is something that Derren Brown does to control what people do.  He’ll keep a blank face and have his head still most of the time, but nod his head when people do what he wants.

This subconscious reward encourages them to keep doing what he wants them to do.

Have you ever tried any of these things with your child?

Which do you think would be most likely to work to get them to do what you want?

This post is linked up with KCACOLS with A moment with Franca.