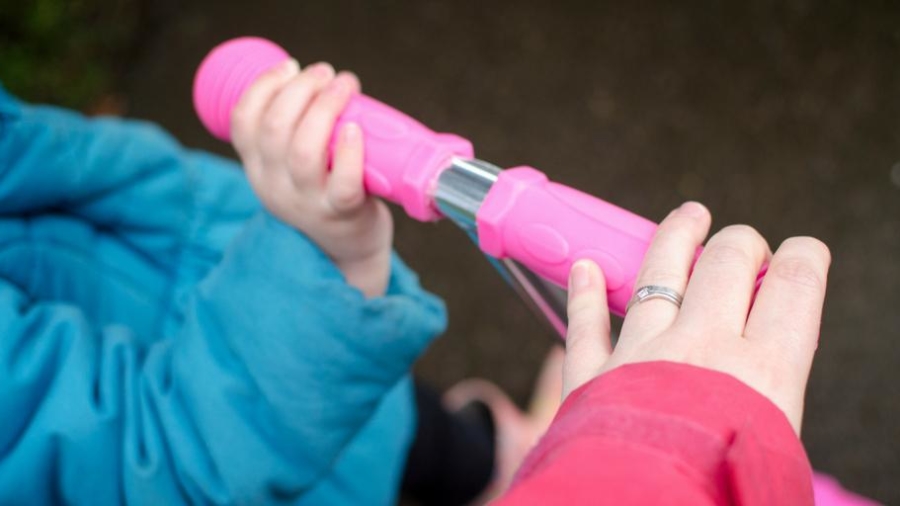 by This glorious life
with 17 comments
Family lifeParenting

When you become a parent pretty much everything in your life changes in one way or another.

Some of those changes are nice and easy to adjust to, and others take a bit more time to accept.  One thing that can be really hard to get used to is not being in control of everything.

If you’re used to doing things your way, at your own pace, all the time it can be incredibly hard to adjust to life with children.  I think a lot of us carry on trying to be in control, when really we need to just slow down and let go a bit (a lot) more. The first thing we need to do is admit that we might be a bit of a parenting control freak.

You might not realise how much you’re clinging to being in control until you stop and take a look around.

Here are some signs that you might be a parenting control freak:

How many of these things sound familiar to you?

I know quite a few of them ring just a little too true for me.  And it’s something I’ve been working on dealing with since Rhys was a baby.

It’s funny because I honestly wouldn’t describe myself as a controlling person, but I suppose I do like to feel in control of things.  Maybe being controlling and liking to be in control are two different things.

I’m not a natural leader and I don’t think I dominate others and boss them around.  But when things are out of my personal control I definitely feel more anxious and on edge.

I think it’s really important though, to let go of that need for control when it comes to life with our children.

Our job is to equip them with the skills they’ll need to go out in the world and be able to take care of themselves.  And that starts will letting them make messes, letting them experiment and make mistakes and do things their own way.

Tom Hodgkinson, author of ‘The idle parent‘ believes that the absolute best thing we can do for our children is to just leave them alone.

“To the busy modern parent, this idea seems counter-intuitive, aren’t we always being told to do more, not less?  Well, no.  The problem is that we’re putting too much work into parenting, not too little.  By over-interfering we are not allowing the child to grow up and learn…we need to retreat. Let them live”

And I think this is advice we should all take on board.

It’s not about being lazy, or absent as parents.  It’s about giving our children the space they need to do things for themselves and to learn to think for themselves.

So where do you start?  Here are some ideas:

I think for those of us who like to feel a sense of control in a world that so often seems chaotic and, well, out of control, it can be really hard to let go.  Especially when it comes to our children.  I think we all just want the best for our families, and it can take some time to realise that ‘the best’ comes as a result of mess and chaos and mistakes.

It might not feel like it at the time, but letting our children learn all the lessons that come from trying and failing and trying again really is the best thing for them.

That’s just a lesson that I’m still learning after 7 years as a parent.

This post has been linked up to KCACOLS linky.