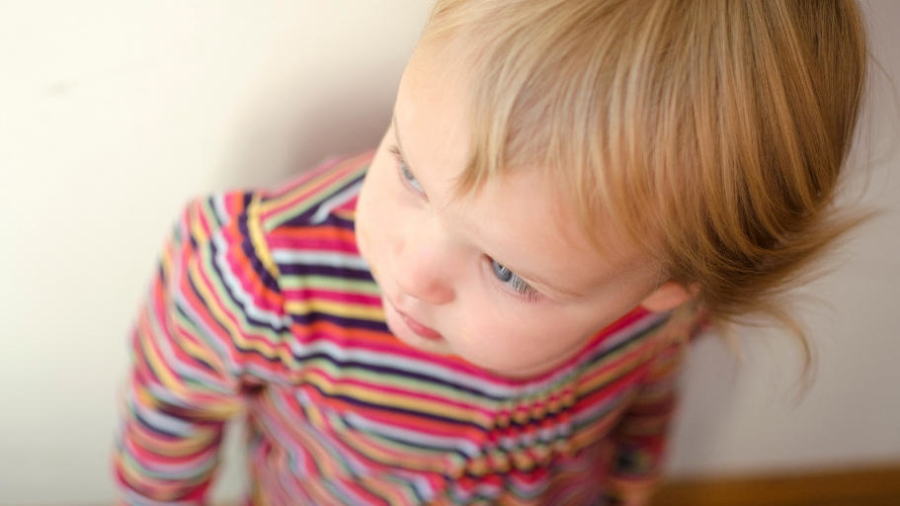 by This glorious life
with 2 comments
Family lifeParenting

No matter what age your child is, it’s likely you’ve witnessed a melt down or two. When children become angry, they often become irrational and it’s difficult to get through to them. That doesn’t mean they should be punished for feeling or acting this way. However, as a parent it’s hard to know how to manage the situation.

Here are a few tips on positively helping your child to deal with anger. It’s easy to lose patience with an angry child who won’t see the wood from the trees. You can do everything within your power to help your child fix the problem, but until they are ready to find a solution all you can do is remain calm and set a good example. Anger will trigger the fight or flight reaction, making your child either look for a fight or a reason to flight. Don’t give it to them.

The worst thing you can do is dismiss your child’s feelings. Even if their anger seems irrational and unreasonable to you, it’s stemming from somewhere very real for them. Trying to ignore the problem until it goes away just tells your child that you’re unwilling to listen to their feelings. By not listening, you could escalate the problem. Be ready to listen and acknowledge the way your child feels so they have the chance to become calmer in your presence.

Put yourself in your child’s shoes

Remembering yourself as a child, you probably can recall times where you didn’t agree with your parents or felt that something was unfair. Your child will go through the exact same feelings. Even if you’ve got the help of family law solicitors during a divorce, your child will still struggle with the situation. It can hurt if your child blames you for feeling angry, but you should still acknowledge the feeling. You don’t have to necessarily agree with it but telling your child that you’re sorry for the way he feels will help to open lines of communication.

When your child is angry, it’s likely he’ll say things he doesn’t mean. You may be the unfortunate recipient of a personal attack or perhaps your child will be very rude. All this can also happen in public because sometimes, the more hurtful the better when your child is trying to make a point. It’s hard to not take this personally, but you have to think of it from your child’s point of view. He is using the most hurtful things he knows of to explain how upset he is. Try and diffuse the situation by understanding instead of biting back. Stick to the rules

Your child may be very upset, but that doesn’t mean the rules go out of the window. Sometimes children become physically violent when they’re angry. If you or another member of the family ends up on the other end of a slap or kick, it’s okay to correct your child. Letting your child know that you can see she is upset but slapping and kicking are still not allowed will reinforce your rules while letting her know that you acknowledge the upset. If you have to remove your child from the situation to keep others safe, do so.

If your child is in a full on melt down, it would be pointless to try and reason with her. Trying to explain why it’s okay or why she can’t have what she wants is futile at this point. The only thing you can do is try and help her to calm down. Reassurance is what she needs at this point, even if you don’t feel like it. Saying, ‘I know it’s hard’ will let your child know you register the hurt she’s going through and may have a solution when she’s calmer. Depending on your child’s age, you may be able to sit her down and explain your own thoughts once the storm has passed.

Tantrums are so often punished by parents, but the truth is, they are how our children learn to deal with bigger problems in life. Punishing a tantrum could essentially teach your child how to handle bigger stresses later on. Many child psychologists have referred to tantrums as a child’s way of blowing off steam. Whereas an adult may reach for a glass of wine or go run a bubble bath, children aren’t developed enough to know how to handle difficult situations. Supporting your child through a tantrum is the best way to develop trust and help your child develop the control he needs to manage his emotions in the future.

It’s more than the moment

It can seem like children have a tantrum in the moment. Something may spark them off and suddenly they’re in full blown melt down and there’s nothing you can do to soothe them until it’s over. What you may not know is that children often remember other things that have upset them when they’re having a tantrum. It’s often more than just what’s on the surface. It could be something that upset them months ago re-hashing itself in your child’s memory and you’re both having to deal with it all over again.  Children don’t process things the same way we do, so it’s wise to expect a melt down to be more than it appears to be. The beautiful thing about the relationship between a child and parent is that it’s healing. As a parent, you have a unique opportunity to create a safe place for your child to express himself. Once your child knows that he’ll be listened to and not judged, there becomes less need for anger. Your child knowing that they’re allowed to vulnerable is the best thing you can do for him. Once the hurt and sadness has been expressed, it makes room for healing.

Stay in the same room

Young children that go through tantrums may hit out and become physical. Instead of putting your child in a different room or exiting the room yourself, take a few steps away instead. Let your child know that you aren’t going anywhere but you won’t let her hit you. Many young children may shout ‘Go away’ despite your efforts, but still don’t leave the room. Tell your child you’re going to sit down somewhere since she asked you to go away but reassure you that you aren’t leaving. Your child will try and push you away but staying and showing support and love will break through the hurt.

Yes, your child is over-reacting

It’s okay to think, ‘why should I stand here and let him do this?’ Your child is clearly overreacting and there are times when you’ll think that’s not okay. The problem is, as an adult you’ve learnt to express your feelings in a way your child can’t comprehend yet. You don’t melt down over the colour of a cup anymore, but your child will, just because. It may be that your child is overtired or trying to process something or sometimes it’s just because your child needs a good cry. Embracing the melt down and staying calm is exactly what you both need.

Get to the root

If your child is screaming on top of his lungs because he can’t find a toy he hasn’t played with in decades, it’s not about the toy. Don’t be tempted to tear the bedroom apart to find the toy. It may be the only thing that will shut him up right now, but it won’t deal with the underlying problem. It’s okay if you can’t find that toy for him. If he allows you, give him a cuddle and a kiss and let him know that you understand it’s difficult when you want something but you can’t find it. These are the biggest problems our children go through and to them, they seem like impassable mountains. Let your child know you’re there and you can fix the problem together.

Avoid the ‘I told you so’

It may be tempting to explain to your child why you’re always right and why he should always listen to his parents, but that won’t do much for your child.  Lecturing your child will likely go in one ear and straight out the other- save your breath. Instead, explain what happened to your child. Let him know that he asked for something, you said no and he got angry. Let him know that you saw that he was upset but things got better when he calmed down. There’s no need to remind him that you were right.

Won’t you need to teach your child through these tantrums? The great thing about kids is that they absorb so much through their emotions. The better you handle their tantrums, the better they will. Encourage your child to make choices next time she feels angry and each time will get easier and easier for you both.

Dealing with a child’s anger isn’t easy but it can be done positively.