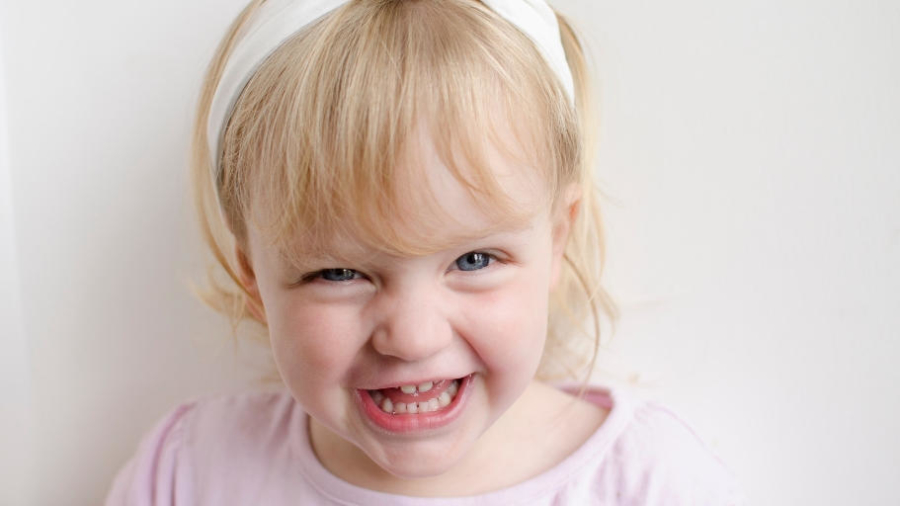 by This glorious life
with 2 comments
Family lifeParenting

A friend of mine was at my house the other day, and she was talking to Nerys about how when she was just a toddler it was hard at times to understand what she was saying.

We were laughing about all the times I basically had to act as a translator for her; deciphering what Nerys was trying to tell her.

I know that I was pretty in tune with the way she spoke and, for the most part, I knew what she was saying.  There were times though that even I couldn’t make sense of the scribble coming out of her mouth.

And this stage where communication is so hard can be incredibly frustrating for us as parents and for our children.  There is one thing you can do though to make life a bit easier when you’re trying to work out what your toddler wants and what they’re trying to tell you.

Make everything easier for both of you by asking close-ended questions.

So instead of asking what your hungry and frustrated toddler wants to eat as a snack, take them to the kitchen and ask them “would you like this?” about each snack you can think of.  Now I know this sounds tedious, but honestly it’s so much better than you both getting wound up when you don’t know that your child saying “dices” means that they want apple slices!

If you’re at the park and they’re getting upset, if you ask them a simple “why” then they might not have the vocabulary to explain it to you.

So asking them questions that need just a “yes” or “no” answer is a better option.

Ask questions like “did you hurt yourself?”, “are you having trouble climbing up to the slide?” and “is it hard waiting for your turn on the swings”.  It might take a while to get to the right question, but it’s generally less frustrating than trying to understand the garbled ramblings of a frustrated 2 year old.

On a side-note, this strategy of avoiding open-ended questions with toddlers is also great for things like getting them dressed in the morning.

It’s much easier all round if, instead of asking “what do you want to wear today?”, you ask them do they want to wear the blue top or the green top today.  They still feel like they’ve ultimately made the choice and been in control, and you don’t have to wait for ages while they pull all the clothes out of the cupboard and mull over all their options.

Hopefully this little trick will help make things a bit easier for you while you’re in that developmental stage where communication is a bit tough.

Although you do need to accept that there will be times where, no matter what you try, you just won’t be able to work out what your child is trying to tell you.

When Rhys was younger he used to talk about ‘bisser car’ and honestly it took me weeks and weeks to work out he wanted his toy Mator.  Turns out he had heard the words ‘disney pixar cars’ on an advert for the film and held on to the ‘pixar car’ bit as a name for Mator.

Yeah.  I was quite proud of myself when I finally worked that one out!

Do you struggle to understand your child or are you generally quite in tune with them?

Have you tried using this ‘yes’ or ‘no’ question strategy when you can’t quite get what they’re telling you?