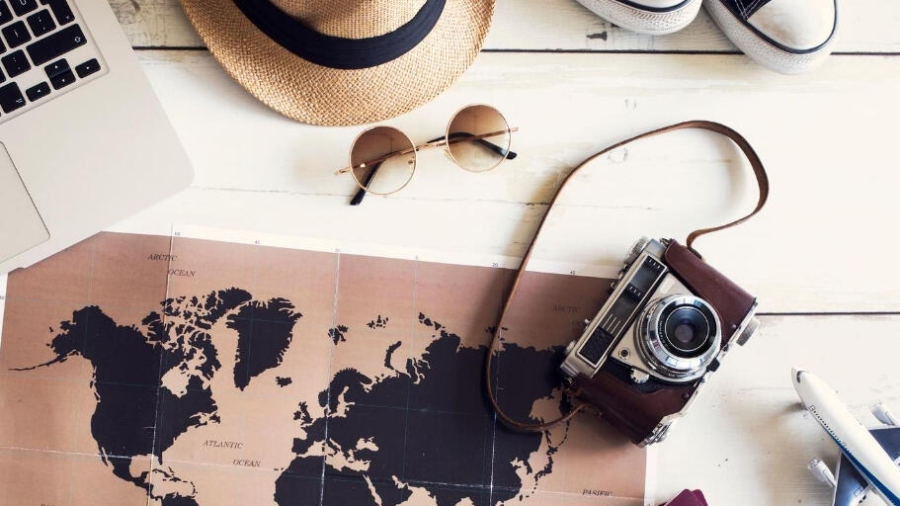 by This glorious life
with one comment
Family lifeTravel

For a small child, going on a long trip for the first time can be endlessly stimulating, and endlessly dull.

There will be new sights, sounds and experiences to get excited about, as well as long stretches of inactivity during which the child will have to amuse themselves. Let your kids lead the way

It might seem counterintuitive, but if your children have to spend all day following your orders, then they’re likely to get bored. Plus, they won’t develop the ability to figure out travel on their own. Have them lead the way through a railway station or an airport. If you’re following just behind, then you can always rush things along, or take corrective action where appropriate.

Give them a map

A map will help your kids to understand where it is that they’re going and how it is that they’ll get there. These days, the maps we look at tend to come on digital devices like smartphones.

Get your kids to follow motorways and train lines, and work out in advance which junction you’re getting off at, or which station comes next. If you’re waiting for trains to King’s Cross station, then why not work out where the train will be stopping along the way?

Let them know when they have to behave

There are few things more annoying for a passenger on a long-haul flight or train journey than a screaming child in the same carriage. Warn your child in advance that they need to control their exuberance. That way, when you need to tell them to quieten down, then they won’t be able to say that you didn’t warn them!

Get them to learn about the places they’re visiting

As well as being inherently interesting, making a trip educational provides a kind of distraction that’ll prevent your children from getting bored along the way. If you’re curious about the places you’re visiting, then that curiosity will naturally infect your children, too.

Uncovering new information about a place in advance of getting there is a skill that will serve your children well when they come to embark on their own travels – so getting curious to begin with is a great way to get the ball rolling.

At present, international travel isn’t quite as free and easy as it was last year. While it’s still possible to hop on a plane and travel to a foreign country, many of us are electing instead to keep things domestic with a ‘staycation’ in Britain.  But however far you’re travelling, it’s important that your child is kept aware of how they should behave.