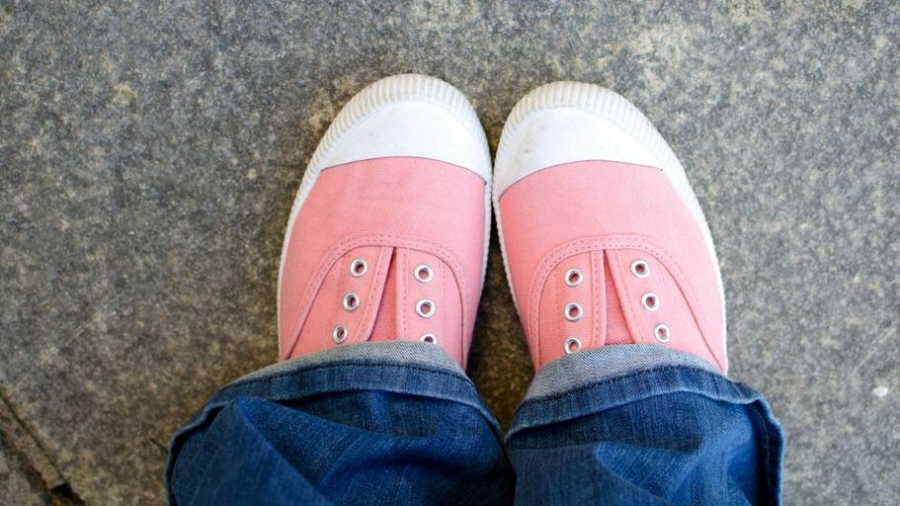 by This glorious life
with 2 comments
Psychology

I have to be honest, I’ve never really been a big follower of fashion.

I tend to stick to quite simple, comfy clothes that I think suit me rather than following current trends and trying lots of different looks.  I do wonder sometimes though, what sort of image of myself I’m portraying through my outfits.

How much do the clothes, and shoes, we wear really matter when it comes to what people think about us, and how we feel about ourselves? There is definitely something to be said for making a bit of effort when it comes to getting dressed in the morning.

The way we dress changes not only the impression other people form about us, but also the way we feel about ourselves.

Studies carried out by Howlett et al. in 2013 and 2015 found that people thought more favourably about a man when he was wearing a bespoke suit, than when he was wearing very similar off the rack suits.  And it wasn’t just that they said he was better dressed.  He was judged by the participants as being ” more confident, successful, flexible and a higher earner” when he was in the custom-made suit.

On a less scientific note, I’m pretty sure we’ve all looked at the mum on the school run who is dressed nicely with her hair and make up done and thought that she must be much more organised and in control than us, when we’re in our old comfy jeans and a messy bun. It might not be the case that she actually has it all together, it’s just the impression that her appearance gives us.

Saying that though, it may well be that taking that bit of time to get dressed nicely and put on a bit of make up does actually make her more organised and on top of things.

The way we dress has been shown to affect the way we feel about ourselves.  One study in particular carried at Northwestern University found that the clothing we wear can influence our psychological processes.

Author Mason Donovan explains that “dressing professionally puts us in a different mental state.  We feel more present, and we have a higher level of commitment and engagement”.

It’s not all about work either.

Getting dressed properly rather than staying in pyjamas or joggers all day when we’re at home with our children can really change how we feel and how our days go.

I know I feel more productive and more motivated to get things done once I’ve showered and got dressed into something other than joggers.  If you’ve ever heard of FlyLady and her systems for getting organised then you’ll know that one of her main baby steps is getting dressed to shoes every day.

The theory is that with proper shoes on our feet we’re less likely to spend the day lounging around on the sofa.  Now, I don’t normally wear shoes in the house but I can sort of see the logic behind this.

You could keep a specific pair of shoes that you wear in and around the house; something comfy but still smart enough to feel good wearing them.  A pair of lace up plimsolls or some espadrilles can help bring an outfit together and make you feel more put together in general.

And maybe it could be the answer to finally getting that to-do list cleared.

So what do you think, does the way you dress each day change how you feel and how productive you are?  Should we all be getting dressed to shoes every day to get more done?