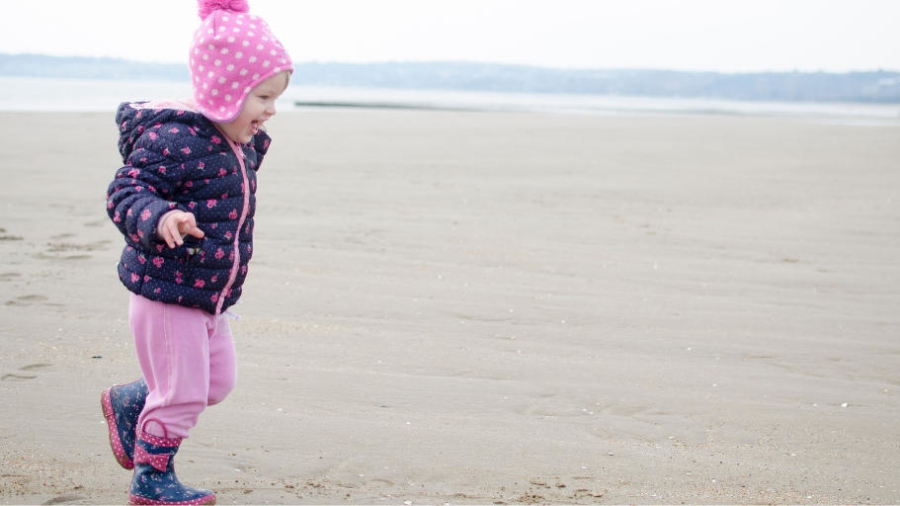 by This glorious life
with no comment
Family lifeParentingPsychology

One of the most exhausting parts of parenting toddlers and young children (other than being up half the night with them) is the constant requests.

Requests for snacks.  In particular bowls.  With a drink in that one special cup.

Requests for videos on YouTube.  Not that video.  The one they watched last Thursday.

Requests to go the park.  And the swimming pool.  And to soft play.

Requests for you to read their favourite book with them.  Again.  And again.

Some days it feels like it doesn’t stop.  And while a lot of the time we can happily say ‘yes’ and give them what they’re asking for, sometimes the answer has to be ‘no. The thing is, children don’t really like hearing the word ‘no’.  It makes them feel upset.  Or angry.  Or both.

Which is valid to be fair.  No one really likes to be told ‘no’.  And if your toddler really wanted a snack in that special red bowl and you said no then they’re bound to be a bit frustrated by that.

There is something you can try though, to say ‘no’ in a way that has a much higher chance of a happy ending for everyone.

The trick is to say ‘no’ without actually saying the word ‘no’.

You can even do it by saying ‘yes’ instead.

What I mean is, if you child asks you for that snack but it’s 5 minutes from dinner time.

Instead of saying, ‘no, dinner’s nearly ready’ you can say ‘yes, but you need to eat your dinner first’.

Or if they are at your feet asking you to read that book to them while you sort the washing out.

You can tell them that yes, you will read the book to them but you need to finish sorting the washing first.  Instead of just giving them a flat ‘no’ or a vague ‘we’ll do it later’.

Even little children will understand if you give them a clear answer of what needs to be done first or instead of the thing they are asking to do.

For the most part anyway.

Of course there’ll be times when they still get upset and angry that you won’t give them what they want straight away.  But wording your responses like this really will keep the odds in your favour that they’ll accept it with less frustration.

Just cutting the word ‘no’ from your response can be enough to stop children from pushing and arguing back.

Do you find it hard to say no to your children?  Do you find they get really upset and frustrated when you do say no?

Give this trick a try and see if it helps you and your family!