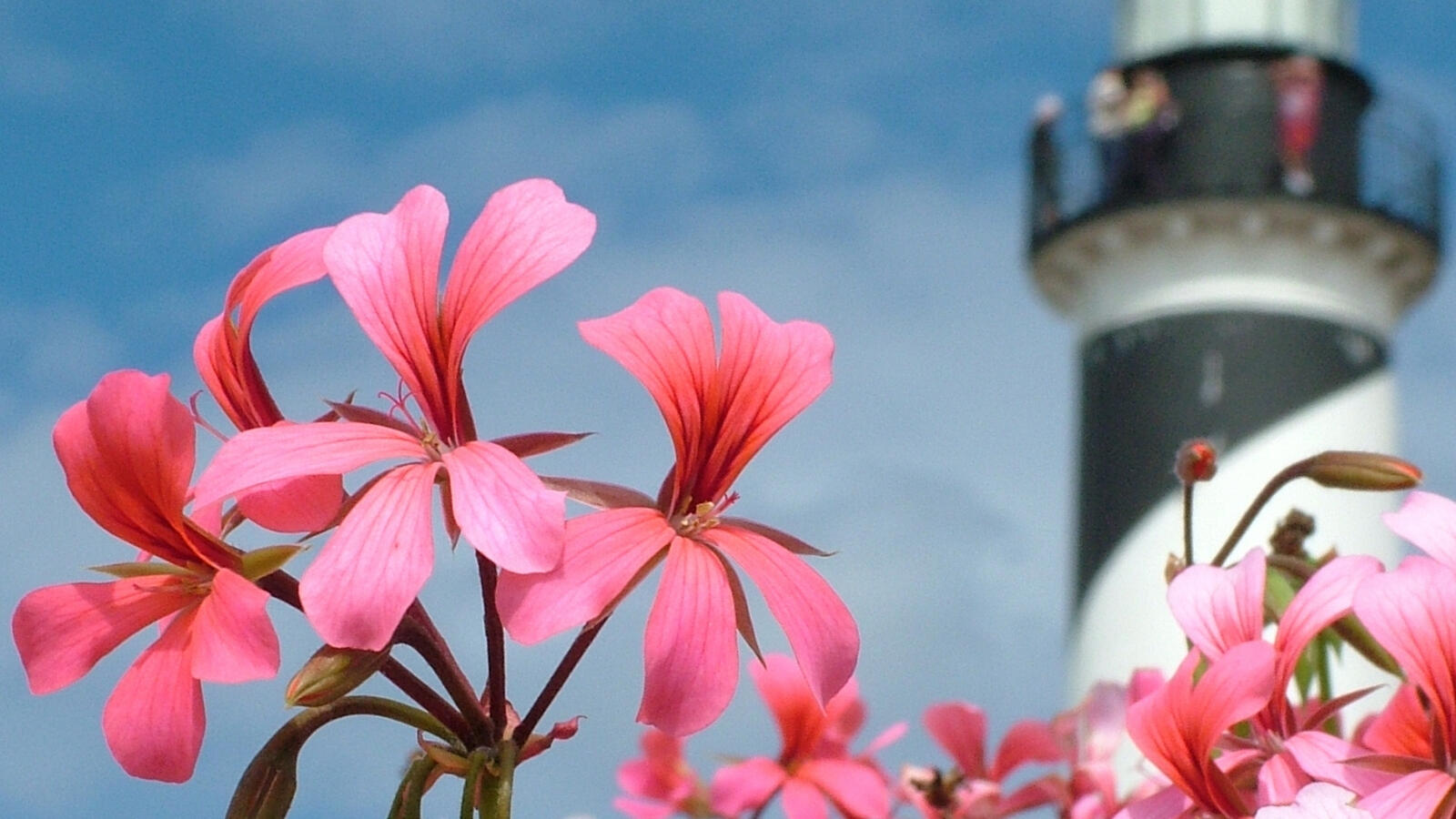 If you want to learn a bit about photography, to be able to take photos of your family that you’re proud of, and finally get your camera off auto mode, then you’re in the right place.

This post is part of a series that will give you the basics you need to feel more comfortable with your camera.  The series will give you the information in a way that’s (hopefully!) easy to understand, as well as suggesting ideas to try out to put your new skills into practice as you go.

Each post in the series will focus on a different aspect of photography, so you can get to grips with one thing before moving on to the next.

This time the focus is on exposure. Exposure is all about how much light reaches the camera’s sensors when you take a photo.

The more light that enters the camera (the more the sensor is exposed to light), the brighter the photo will be.

And when less light is let into the camera (the sensor is exposed to less light) the result is a darker photo.

To get the right level of exposure to create the photo you want, you need to control three things:

I’ve written beginner’s guides to aperture and shutter speed, so if you want more detail on these click the links and have a read before coming back to this post.

In the meantime, here’s a basic overview:

This is the amount that the lens opens up to let in more or less light.

Aperture also affects depth of field, or how much of the photo is in sharp focus.

This refers to how long the shutter is open for when you take a photo.

A fast shutter speed means the shutter opens and closes again quickly, so less light is let into the camera.  It also lets you freeze the action and keep moving objects sharp and clear in the photo.

A slow shutter speed means the shutter stays open for longer, so more light gets in.  It also lets you create motion blur as movement is shown in the photo.

ISO refers to how sensitive the camera’s sensor is to light.

A higher ISO number means that the sensor is more sensitive to light, so you don’t need to let as much light in to expose the image.

The issue with using a high ISO is that you end up with a grainy image, so where you can it’s best to keep the ISO lower to keep your photos crisp.

All three of these elements interact with each other to create the right exposure when you take a photo.

So say you take a photo and it’s perfectly exposed but you want to change the aperture for a shallower depth of field, for example, you’ll also have to adjust either the shutter speed or the ISO to keep the photo’s exposure the same.

Take this family photo for example.

It’s nicely exposed, with the both the main subjects and the background neither too bright or too dark. But lets say I wanted to make us stand out more in the photo by using a larger aperture to create a shallower depth of field.

To keep the exposure the same I’d need to also change the shutter speed so that it was faster, to compensate for the change in aperture.

It takes some practice, but after a while you’ll get used to balancing the shutter speed, aperture and ISO to create the perfect exposure for the photo you want.

Sometimes you might want a photo to be especially light and bright.

In this case you want to lean towards overexposing the image, so you might use a large aperture and a slightly slower shutter speed.

And other times you might want a more dark, moody image so you would chose to underexpose a bit with a smaller aperture and a slightly faster shutter speed.

So, now it’s time to start putting things into practice.

Here are some ideas for things to try with your camera on manual mode to practice different levels of exposure in your photos.

A high key image is one that’s really light and bright, with hardly any shadows.

You can create an image like this by setting your camera to slightly overexpose your photos.

I love how this can be used to create bright, summery photos like this one of Nerys at the beach.

This image was taken with a really wide aperture, as you can tell by the shallow depth of field, and a relatively high ISO for the bright light conditions in the middle of the day outside.  To stop it being completely overexposed I used quite a fast shutter speed which also meant I could freeze the movement of her dress as she twirled. This photo of Nerys was taken in our hallway on another bright, sunny day, again with a relatively high ISO and a large aperture to keep the focus on her facial features.  I love how this has blown out the white background so she stands out so much. Your challenge is to create an image like this of your child.

On a bright, sunny day set your ISO to around 250 or 320 and then play around with a wide aperture and different shutter speeds to create photos of them that are bright and airy, but not completely overexposed.

This works best if the background behind them is quite light, so try sitting them in front of a light coloured wall, with their back to a big window, or outside with the bright sky behind them.

As the winter months come in there might be less opportunities for creating bright, high key images with natural light, so try embracing the darkness instead.

One of my favourite ways to do this is to expose a photo for the highlights and let the rest of the image be dark.

What this means is you look at where the light is hitting your subject and set your exposure so that part of the photo will be nicely lit, even if it means the rest of the image seems underexposed and dark.

Take this photo of Nerys and her unicorn as an example.

It was taken early one morning in our living room, so it was still quite dark.  I could’ve tried to expose the whole image by bumping up the ISO and using a wide aperture and slower shutter speed, but I wanted the focus to be on how the unicorn was lit up.

So I kept the ISO lower and the shutter speed relatively fast while using a really wide aperture. You can try this at home by sitting your child quite close to a window, facing the light, on a relatively gloomy day.

Then play around with the ISO, aperture, and shutter speed to get their face nicely exposed while keeping the background of the room behind them quite dark.

If your photos don’t come out the way you expect, don’t worry, it takes a while to get the balance of the three elements right.

So keep playing with the settings, and keep having fun with it until you start to understand how the three factors interact with each other.

Hopefully this post has given you a great start in understanding exposure and how ISO, shutter speed and aperture all interact to create different images.

If you have any questions please do leave me a comment and I’ll try my best to help!

How long do we all think I've got before the child

Does anyone have any amazing tips for sewing on cu