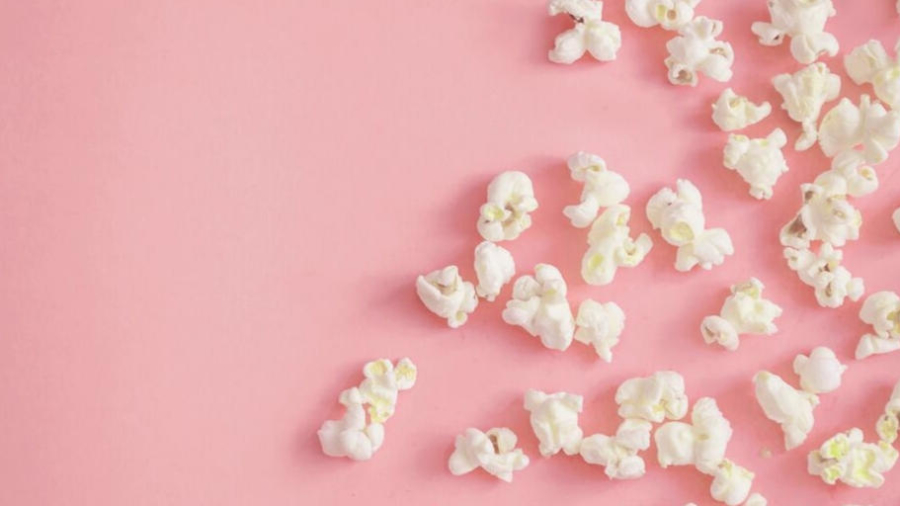 by This glorious life
with 2 comments
Family life

With the seasons changing and the nights getting darker earlier, this is the perfect time of year to curl up and watch a film or two.

The thing for me though is that I hardly ever just watch a film.

I tend to watch them while I’m working, or reading other blogs, or scrolling through Facebook.  So I tend to go for films that aren’t too taxing.  Nothing that requires me to give it my full attention.

And Netflix is absolutely delivering on that front this autumn. Here are my picks for the best easy-to-watch films on Netflix at the moment:

He’s just not that into you

One of those films with the central character (played by Ginnifer Goodwin) having her storyline run alongside a few others featuring couples that all sort of know each other in way or another.

It’s got Jennifer Aniston, Ben Affleck and Bradley Cooper in it, as well as some other pretty big names and is just a great easy watch.

Always be my maybe

This Netflix original is fairly predictable but still well worth a watch.

What to expect when you’re expecting

Another film that follows a handful of different couples, this time on their way to becoming parents.  I like all the different stories that are told in this film, even the heartbreaking one that I think is handled really well.

It’s nice and easy to watch, but still makes me laugh every time and cry too if I’m honest.

The other films on this list will tell you that I love a good romantic comedy, so I quite liked this play on that genre.

Rebel Wilson’s character is an architect who hates romantic comedies.  Then she gets knocked out and wakes up in a world full of romantic comedy cliches.

It is silly, but then it’s supposed to be and it did make me laugh several times.  There’s a nice moral of the story about self-love too which I quite like.

The first and the best of the pitch perfect movies.

One we’ve all seen so many times before that you don’t need to pay any attention at all, and some nights that’s just what you need.

Mila Kunis, Kristen Bell and Kathryn Hahn making us all feel better about not being perfect parents!

This was a new one to me when I first found it on Netflix but I’ve watched it several times since then and always really enjoy it.

It’s a high school movie about a girl finding out that she’s the duff in her friendship group.  Duff standing for Designated Ugly Fat Friend.

Not entirely believable when she’s played by Mae Whitman but if you just go with it it’s a good film to watch when you want something light and easy.

Another twist on the old bump-on-the-head-wake-up-different theme.

This time Amy Schumer’s character wakes up from a bump on the head believing that she’s slim and beautiful.  With the confidence this gives her she goes on to get a job that she absolutely loves and thrives at, as well as finding a new boyfriend.

The end message of course is that she never really looked any different.  Everything she did and achieved was because of who she is, not what she looked like.

And I just love this film for Michelle Williams, she is brilliant in it.

Have you spotted any other good easy-to-watch films on Netflix lately?

What’s your go-to movie to put on when you don’t want anything too taxing?