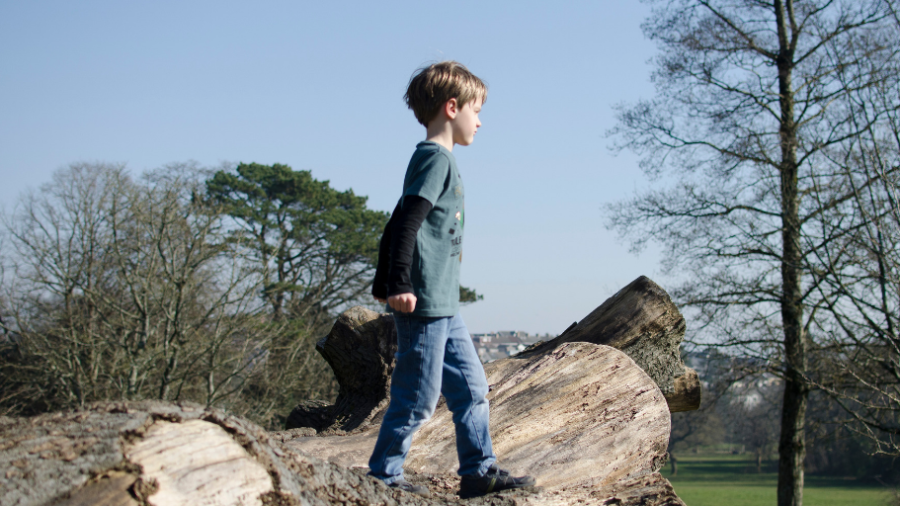 by This glorious life
with no comment
Family lifeParentingPsychology

I had a parent/teacher consultation the other evening, discussing how Rhys is getting on in year 3.

One of the things we talked about was how he sometimes struggles with new pieces of work in class, because he’s not sure if he’ll be able to do them.  He was resistant to try a new piece of maths work recently.  And it was because he didn’t immediately know how to do it.

Once it had been explained to him and he understood what he was meant to be doing he was away.  But there was still this fear initially with him that he would find it too hard.

Which is interesting because he is good at maths.  His brain works in such a way that the order and logic of maths makes sense to him.  He can be quicker than me at times when it comes to doing mental arithmetic questions.

The thing is, I try to be so careful with the way I speak to him about this because I don’t want to just tell him ‘you’re good at maths’.  And this anxiety he’s showing about tackling new areas of maths is exactly why. See, the problem with giving a child a label of ‘good at maths’ is that it puts so much pressure on them to always, well, be good at maths.

They start to feel that they should always be able to do any maths problem easily, because they’re ‘good at maths’.  So if they’re faced with a question that they don’t understand, or don’t know how to solve, they feel bad.  They worry about not living up to this label.

So what I’m trying to make clear to Rhys is that while he may have a natural ability with maths he still needs to learn about it.  He will still find aspects of it hard.  He will still need to work on it and get things wrong sometimes before finding the right answer.

And that all of that is OK.

The impact of labels

The thing with labels though, is that it’s so easy to give them to our children without realising the impact it might have.

If your child is quiet at a birthday party, and wants to stay close to you for a bit rather than jumping straight in to the action, it can be so easy to explain to another parent that they’re just shy.

The problem comes when they hear this about themselves a few times it starts to become part of their story of who they are.  And that can take years to change.

They might miss out on so many fun opportunities because they start to believe that they’re too shy to join in.

So many children might never try something, or discover a new passion, because it doesn’t fit with the label they’ve been given.

The child who is ‘sporty’ might never realise how much they love painting, because it doesn’t match up with the story they tell about themselves as being someone who is active and rough and tumble.

On the other hand the ‘science-whizz’ may not know that they’re actually also really good at rugby, because their label of being academic tells them that sport isn’t for someone like them.

The power of labels

What’s really interesting is the power some labels can have to affect people’s behaviour.

There are some stories on this post about twins that mention the twin who was born first being labelled as a leader, while the second-born twin often gets labelled as being more laid-back.  Now, there is absolutely no reason why the twin who is born first would go on to be leader, the first of the two to try things and so on.  But it does seem that parents often give them this label, which then becomes a self-fulfilling prophecy.

Think about it, if you were told the whole time growing up that you were a leader you most likely would act that way.  You would take the initiative on things, be the one to make the first move and rally other people to follow your lead.  Even if that’s not your nature, you would end up acting that way because that’s the story you’ve been told about who you are.

The issue comes when that story, that label, conflicts with who we really are by nature.

And when we end up pigeon-holed by those labels, and it becomes incredibly hard to break away from them and pursue other interests and show different personality traits.

Encouraging our children without using labels

But I don’t think that we need to watch every little thing we say.  None of us are perfect and we can’t expect to never say things to our children that we don’t mean to say.

What we do need to do though is be mindful of the messages we’re sending them on a regular basis.

We need to put the focus on to the effort they put in to their work.  We need to label the behaviour, the actions, the processes, and not the child.

Instead of telling them ‘you’re so good at maths’, we can talk positively about how hard they work to figure out the answers.  We can praise the strategies they use to solve the problems.  This shifts the focus from talents which they might feel they have no control over, to actions that they can work on and use again in the future to tackle different things.

If your toddlers hits another child at playgroup, don’t call them naughty or bad, explain to them that the action of hitting isn’t nice.  A child who is told repeatedly that they’re naughty is really likely to keep doing ‘naughty’ things because that’s who they believe they are.

If your child is good at football, don’t just tell them they’re a great footballer.  Tell them how great it is that they practice their skills all the time.  Talk to them about how they might have a natural flair for the sport but that it’s OK to still find some skills hard to master.  That with practice and perseverance it’ll get easier.

As parents it can really feel like we’re all just a bit doomed at times.  That no matter what we do we have the potential to screw up our children.  And I think we could drive ourselves crazy, worrying about how we word things every time we talk to our children.

So I think it’s important not to be down on ourselves too much about the times we don’t phrase things quite right.  We’re all just doing our best here, figuring it all out as we go along.

The key for me I think is just to try and make sure that the overall message my children hear is that they are so much more than just one trait, one talent, one label.

What are your thoughts on this?  Were you labelled as a child?  Do you think it had an impact on how you acted growing up, or the choices you made?