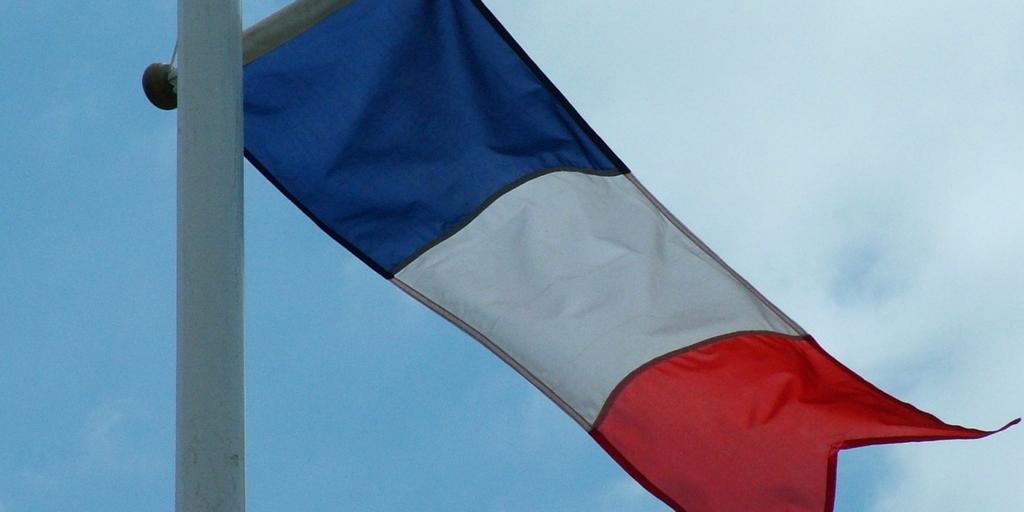 by This glorious life
with 14 comments
ParentingUncategorized

I’m finding something a bit odd happening, as my children start their journeys through the school system.  All these memories of my own school days are starting to come back!

I’ve found myself thinking about all the different things I learnt, and how much of it has actually been of any real use in adult life.

Honestly, I’m not sure how much I’ve used quite a large amount of what I studied at school.  Although some things are coming back to me and coming in handy as Rhys is starting to ask questions about maths and biology and the world around him.

So maybe we just learn things in school so that we can then help our children learn about them when they go to school!

Maybe school is just preparing us for when we become parents and have to teach our children things.

Which got me thinking.  About school, and then about French lessons in particular, as that’s one subject I’ve actually made a fair bit of use of out in the real world.  All of which led me to this. 1. You get used to pretending you understand what someone is saying to you.

I shouldn’t admit this really, seeing as my mum was a French teacher for years, but there were definitely times at school when I would act as if I knew what was being said to the class.  All that smiling and nodding was great practice for having a toddler who likes to jabber scribble at you and expects you to respond in some way, even when you have no idea what they’re trying to tell you!

2. You learn to tell white lies.

Remember in school you would go round the class and say, in French, what you had done at the weekend?  Well I would have won wimbledon if I actually played tennis as much as I said I did back then!  Come on, I can’t be the only one who relied on “j’ai joué au tennis” pretty much every week.

All of this lying though, was just preparing us for having children.  Who hasn’t lied at least once to their children about the ice cream van playing music when they’re run out of ice cream, or you know, Father Christmas and the tooth fairy!

There you go, three really useful skills you didn’t even realise you were learning at school!  And I’ve not even mentioned the fact that it can be really handy to be able to speak another language when you want to discuss things in front of your children that you don’t want them to know about!