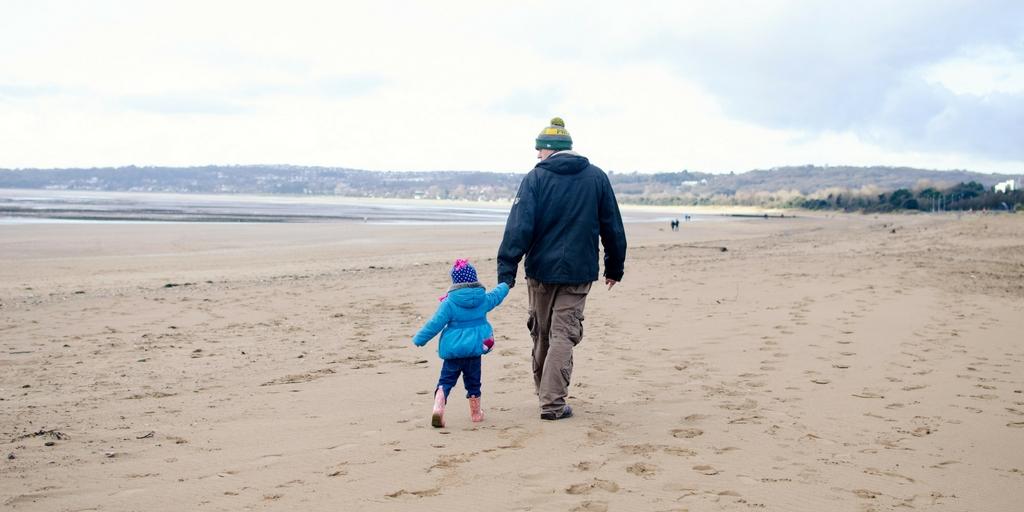 by This glorious life
with 10 comments
ParentingUncategorized

I try my best to be open and honest with my children.

There’s been a lot of questions from them about babies recently, as one of their Auntie’s is pregnant and Rhys’ teacher has just had a baby girl.

I made the decision to be as honest as I could in my answers.  I didn’t want to make up stories about storks, or let my children go around thinking that babies come out of women’s tummy buttons.

And they were happy with that.

I’m sure there’ll be more questions on the matter as they get older and that’s fine.  I’ll be honest then too.

The problem for me is when they ask questions that I just don’t have the answers to. We’ve encountered this a fair bit recently, as Rhys has started asking questions about death.

A few months ago his friend’s dog passed away.  And in a strange coincidence he asked his Nana that day where their neighbour was, because he hadn’t seen him for a while.  Not knowing about the friend’s dog, Nana told the truth.  Their neighbour had died.

And Rhys just started crying, and didn’t really stop until he came back home.  I think it was too much for him to process.

And it’s been playing on his mind ever since.

He’ll go quiet on the topic for a while, then he’ll start asking questions again.

He wants to know what happens when we die.

And the problem is, I don’t know the answer to that question.

I’ve tried to explain that no one really knows what happens, but that different people believe different things.  It’s hard though, when I’m not even sure what I believe.  I’m not religious, so I’m not sure about introducing the idea of heaven to my children.  But I don’t want to scare them by telling them that death is the absolute end.

I don’t think Rhys would be happy with just being told that you live on in people’s memories.  He wants more than that.  I think the idea of everything just ending would be really upsetting to him.

After lots of discussions I’ve worked out that the main concern Rhys has is that he won’t be with me and his daddy any more if he dies.  At one point he asked, in his 5 year old way, about reincarnation.  He wanted to know if he was born again as a different person, would I still be his Mummy.

And it broke me a bit.  This little boy.  All he wants is his mummy.  He’s too young to be trying to deal with these huge, unanswerable questions.

So I suppose, for now, I won’t worry too much about trying to answer them for him.

For now I’ll give him what he needs.