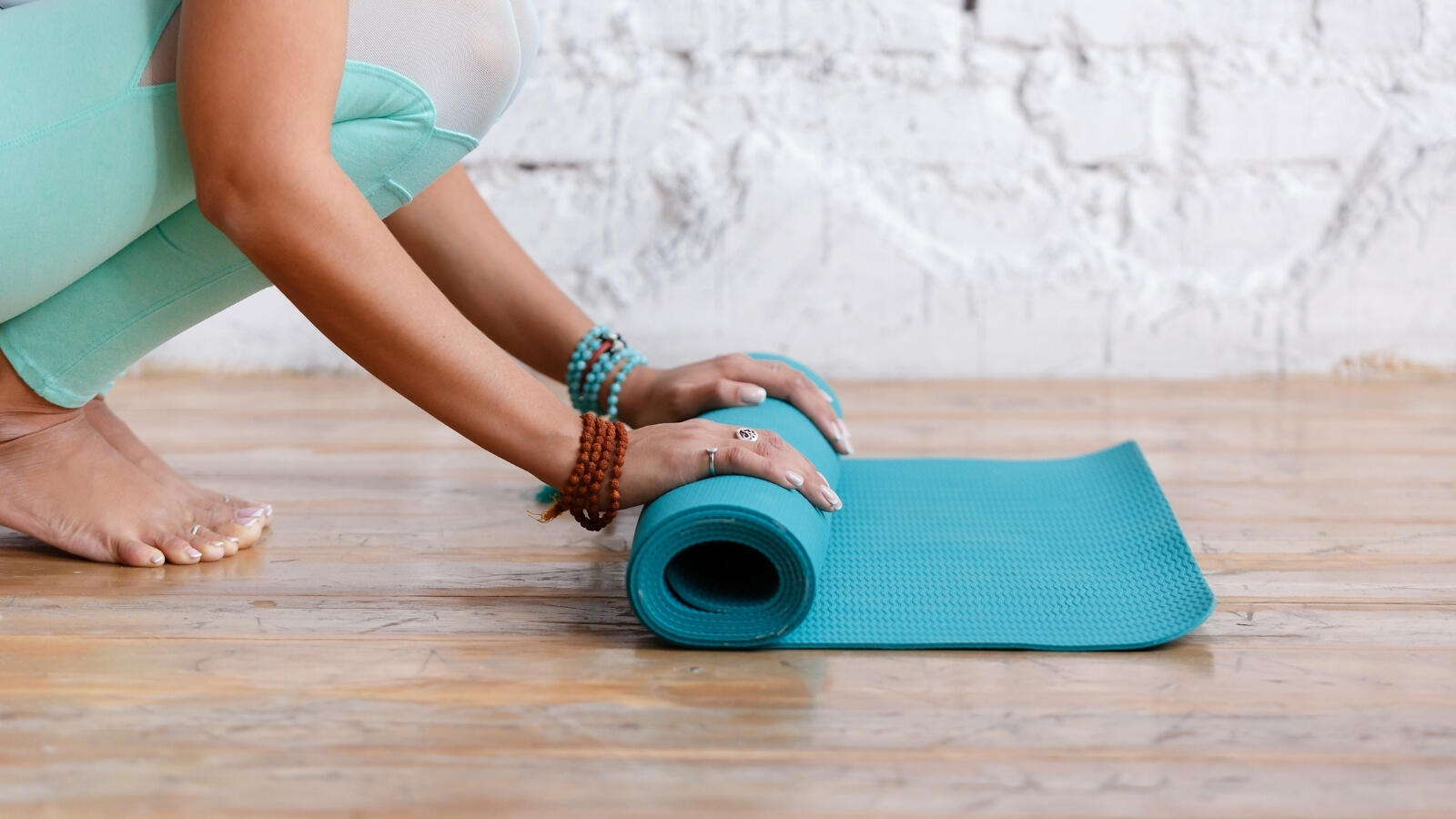 by This glorious life
with no comment
Family lifeWellbeing

If you’ve ever tried to build a new habit into your life you’ll know how hard it can be to make it stick.

Even when it’s something you really want to do, or something you know will make you feel so much better, it can be really hard to actually commit to it long enough for it to really become a habit.

There is a trick you can try though to really boost your chances of getting any new habit to stick. It’s all about habit stacking.

This is basically where you stack the new habit you want to build into your life on top of one you already do almost automatically.

Think about the things you do as part of your normal routine.  Things like:

All of these things are habits that are so ingrained in your life that you don’t really think about them.  They’re things that you just do.

Psychologically speaking, they’re things you’ve done over and over again enough times that the neural pathways for them are incredibly strong and the actions are almost automatic.

One of the reasons we find it so hard to stick with new habits is that it takes time for new neural pathways to form in our brains and, as our brains are generally quite lazy, we fall back on old habits that are already nicely ingrained.

So we stop going for a jog after the school run and go back to sitting down with a coffee instead, because that habit has already been well-established in our lives and our brains.

By tying a new habit in with one of these established actions you basically cheat the system.

Instead of your brain having to work to form new neural pathways for these new habits, you sneak them in to existing ones.

So if you want to get in the habit of drinking more water then you would build this in on top of one of your existing habits.

It might be that you decide that before you brush your teeth in the morning and the evening you’ll have a glass of water.  You’re already in the habit of brushing your teeth twice a day, and this action then becomes the trigger for your new habit of drinking a glass of water.

Instead of just promising yourself you’ll ‘drink more water’, which is really quite vague, you start to tie that new action in with something you already do at a pretty set time each day.

It’s all about finding an existing habit that you can ‘stack’ your new one on top of, in a way that works for you and your life.

The action of turning on the shower, which is something you do without really thinking about it, becomes the trigger for the new habit of doing 10 sit ups.

The action of switching off the tv becomes the trigger for the new habit of clearing away clutter.

The action of removing your shoes becomes the trigger to get changed and get active.

You can use this habit stacking method with any new habit you want to build into your life.

Just look at the things you do every day, almost on auto-pilot, and find something you can stack your new habit on to.  Doing this will help you stick with it long enough for the neural pathways to form in your brain and the new habit become automatic in it’s own right.

What new habit do you want to start?  Leave me a comment and let me know!