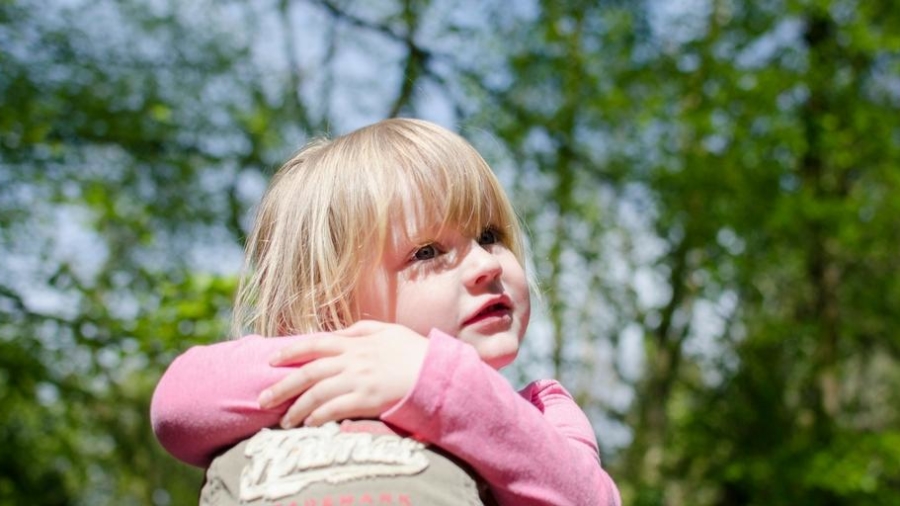 We all know that getting outside in the fresh air is good for us.

Spending time in nature can help us relax and reduce feelings of stress and anxiety.  Breathing in all that fresh air is great for our respiratory systems and the vitamin D we get from the sun boosts our immune systems.

But there is another benefit to spending time outside that might surprise you.

Did you know that spending time outside in nature can help boost our body image?

A few studies have been carried out that found a correlation between spending time outside in nature and having a positive body image.  The thing with these studies though is that the researchers didn’t know if there was actually a causal link between the two.

This question seems to have been answered by a recently published study carried out by Swami et al.  The researchers actually carried out a few different studies to test this idea that spending time in green spaces can give us a more positive body image.

What they found in each of the 5 studies was that there was a boost in body image after spending time in green spaces.

Now, when they talk about positive body image they don’t just mean that people thought that they looked better after spending time outside in nature.  In this instance, positive body image is about being appreciative of our bodies and respecting what they’re able to do.  It’s about embracing different ideas of beauty rather than believing that only one type of ‘look’ can be beautiful.

What’s really interesting though, is that just looking at photos of green spaces has the same effect as actually going out and being in nature.  So it’s not the fresh air and sunlight that cause this change in body image.

The researchers suggested that it might be down to the fact that even just looking at green spaces has a calming effect on us.  They explain it like this:

Natural environments may capture one’s attention in an effective but gentle manner, a process termed by Kaplan and Kaplan (1989) as “soft fascination.” This undramatic fascination is generally accompanied by feelings of pleasure, such as when one is drawn to the sight of a setting sun or green vistas. Such surroundings may be ideal for promoting more positive state body image because they effortlessly hold one’s attention while allowing for simultaneous thought and reflection to occur. The ability to reflect in an environment that does not require effortful attention may provide the observer with a cognitive quiet, which in turn may foster self-kindness, nurturance, and a compassionate view of one’s self and body

In general green spaces are less visually busy than built-up, urban areas.  Walking through the city you’re bombarded with sights and sounds and smells and it can be a lot to take in and process.  In the park though, there is more space, and it tends to be much quieter in every sense of the word.  So our minds are calmer and we tend to feel more positive about everything.

So if you’re a mum who’s feeling a bit down about your body since having your children, try to make an effort to get out in some green spaces as often as you can, it really might make you feel more positively about your body.  It can be far too easy to look at how our bodies have changed thanks to pregnancy, and to feel bad about not being as slim or toned as we used to be.

What we need to do though is anything and everything we can to remind ourselves that actually our bodies are absolutely amazing and beautiful because of what they’ve done.

And speaking of our children, I think it’s a great idea to encourage them to spend more time in green spaces too.  They are exposed to so many negative messages these days as far as body image goes, that anything we can do to promote a healthy, positive body image in them can only be a good thing.