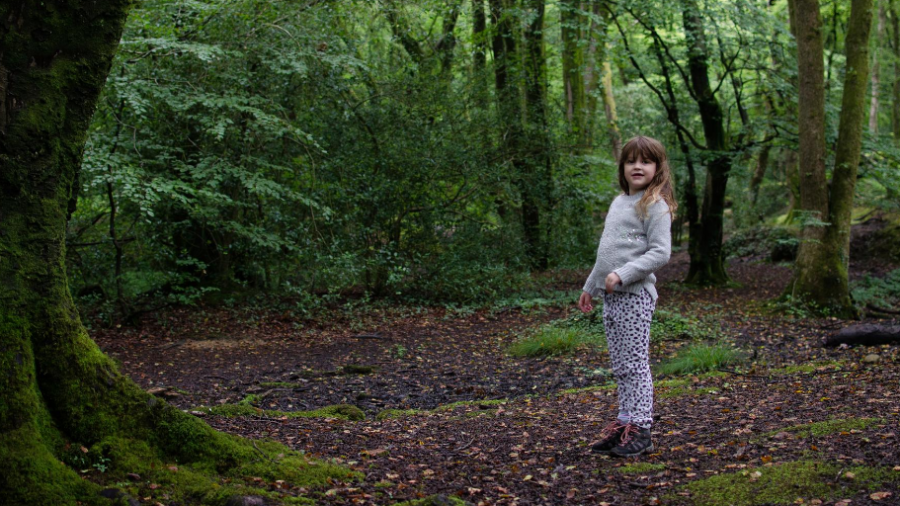 Time is moving so strangely at the moment isn’t it?

The first week of the summer holidays seemed to fly by without us really doing much at all.

It was just the kind of week we needed after the months of doing school at home.

At the weekend we met up with Steve’s parents for a lovely long walk around Clyne woods.  It’s one of those amazing places where, no matter how many times you go, you can still find another random path to wander down and explore. The children are still so happy to be able to be close with their grandparents again, it’s lovely that the novelty hasn’t worn off yet and those hugs and the chance to hold hands as they walk are still a source of joy for everyone. The rest of last week was pretty much just about enjoying not having to do proper school work at home and the children having that bit more freedom to do what they want.

We baked some chocolate banana bread and some peanut butter and chocolate cookies, which all went down a bit too well!

Steve and I had a few hours to get some work done in a quiet house one day when Rhys and Nerys went to have fun at their grandparents house.

We also spent a really soggy afternoon in Singleton Park at the end of the week.  We’d made plans to meet up with friends, then a few minutes before we were due to leave I watched the rain come in over Mumbles.

It was that misty, fine rain though, so we still headed out, and found a spot under a tree in the park where my friend and I could sit and be relatively sheltered while we chatted.  And the children ran around, played, and climbed trees, not giving the rain a second thought.

The weather for most of this week is looking a bit brighter (at the moment at least) so I think there might be a few more trips to the park and maybe the beach at some point.

The play parks are open again here in Wales now, but honestly I still feel a bit wary of going.  The play areas in our local parks are quite small, so I’m not sure how easy it would be to keep the children away from others while still being able to have fun.

I think I might try going first thing in the morning one day and see how that goes.

Have you taken your children to the play park since they opened up again?  How did you find it?!